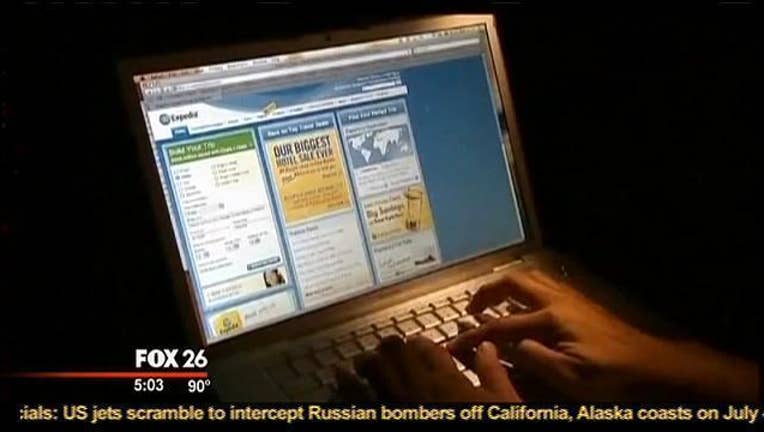 As 39-year-old Kenneth Ferguson sits in court there's one thing he knows for certain -  he is going to prison.

Ferguson is accused of downloading child pornography on his laptop.

Instead of just allowing Judge Kathleen Hamilton to sentence him after his guilty plea Ferguson decided to go with a jury.

Ferguson faces 2 to 20 years for each of the four counts of child pornography.

A jury will likely decide this week what kind of time Ferguson will great.