The chief talked about his own safety, mental health and the health of the officers in his department during a press conference Monday morning. He said he’s close to mandating counseling services for all his officers.

“We are all worried for our safety. We are all on edge and being very careful,” he said.

Investigators have determined that 11 officers returned fire at the suspect and two used a Remotec Andros Mark V-A1 robot with an explosive device to kill him inside El Centro College. Some have questioned the ethical decision Chief Brown made to take out Johnson using the robot, but he said he would do it again.

Brown said he let his officers know what he wanted done and told them not to bring the whole building down. He said they improvised the whole plan in about 15 or 20 minutes. In then end the suspect was dead and the extension arm of the robot was damaged, but the robot is still functional.

Investigators are now going through an estimated 170 hours of body camera video, collecting video from nearby surveillance cameras and going through a large stockpile of sophisticated bomb-making supplies found at Johnson’s house.

Brown said they are still trying to determine how much his family knew and looking for the meaning of the letter RB, which he allegedly painted in blood on the walls of El Centro College.

When asked about additional suspects, Brown said he is still not convinced that Johnson was working along. He promised that his investigators will follow all leads and exhaust every avenue just to be sure no one else was involved.

Clearly exhausted, Brown talked about the number of challenges his department is facing such as violence in schools, dangerous dogs, gun control, a high rate of officer resignations and now protests. He said policing can never solve all of the city’s problems.

“We’re asking cops to do too much in this country,” he said.

Brown pulled back the veil on his personal life and shared his story about a man who walked away from a full scholarship to UT Austin to become a Dallas police officer.

“I actually left college my first semester of my senior year to comeback and apply with the Dallas Police Department to do something about what I was seeing in my neighborhood,” Chief Brown said.

David Brown's dream was to be a prosecutor. But the broken lives of friends hooked on drugs led him to a life of protecting and serving.

Brown became chief in April 2010 and has had personal challenges that have played out publicly. There was the time when his son was killed by police after killing a police officer in June of that same year.

The chief’s efforts to reform policing have been met with resistance and attempts to push him out of office. He has led the department through a near riot following an officer involved shooting. Last summer's attack on Dallas Police Headquarters by James Boulware was called the worst day in the history of Dallas police, until last Thursday.

Brown said the city he loves also loves back.

“They took an inner city kid like me with flaws and made made me their police chief,” said Brown. “And that’s an extraordinary city and have supported me through very difficult challenges.”

He encouraged those who have been protesting to get off the protest line and apply for a job.

“We’re hiring,” he said. “Get out that protest line and put in an application. We'll put you in your neighborhood and help you resolve some of those problem." 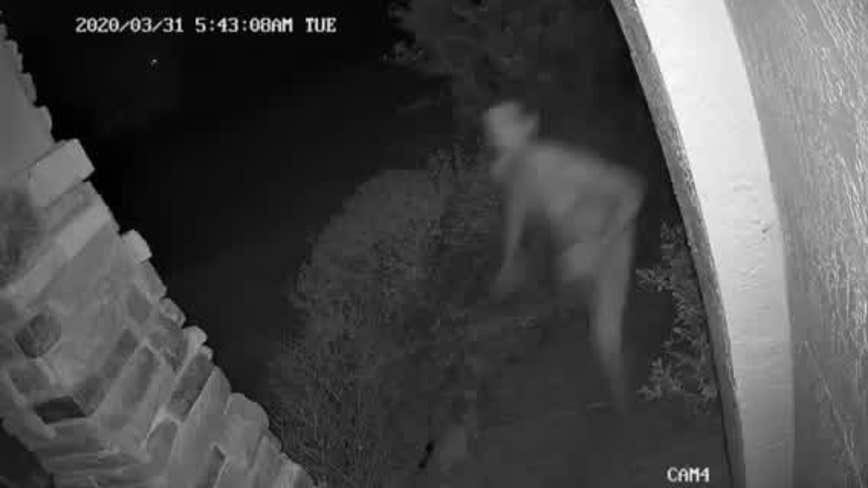