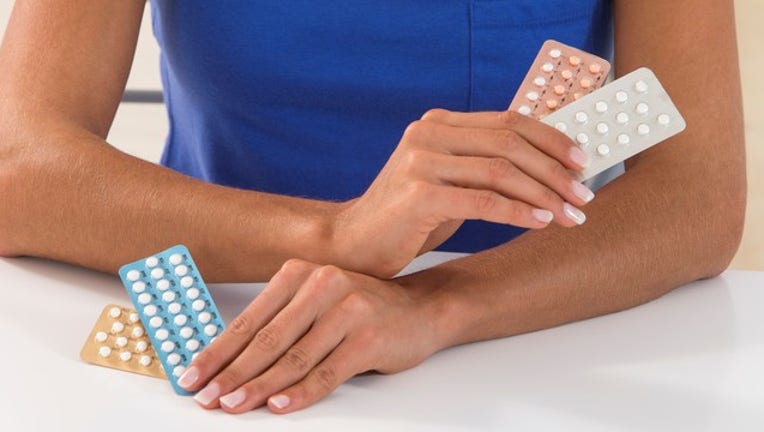 The three-judge panel of the 3rd U.S. Circuit Court of Appeals in Philadelphia said Friday that state plaintiffs in Pennsylvania and New Jersey were likely to succeed in proving that appropriate procedures weren't followed and the regulations weren't authorized under the 2010 health care overhaul or required by a law aimed at protecting religious freedom.

After a 2017 executive order from the president directing federal agencies to consider regulations on "conscience-based objections," the agencies issued new rules expanding exemptions on the basis of religious or moral objections to contraceptives.

U.S. Circuit Judge Patty Shwartz said that nowhere in the law mandating preventative health services "did Congress grant the agency the authority to exempt entities from providing insurance coverage for such services."

Shwartz said state plaintiffs had demonstrated that they would have to spend more money due to the exemptions as women will seek out state-funded programs and services if they lose contraceptive coverage.

"Cost is a significant barrier to contraceptive use and access. The most effective forms of contraceptives are the most expensive," she said. "Because the (new) rules allow employers to opt out of providing coverage for contraceptive services, some women may no longer have insurance to help offset the cost for these and other contraceptives. "

New Jersey Attorney General Gurbir Grewal said he was "proud to have a great partner" in Shapiro "as we fight for equal and affordable health care in New Jersey, in Pennsylvania and across the nation."

Department of Justice spokesperson Kelly Laco said officials were disappointed by the decision.

"Religious organizations should not be forced to violate their mission and deeply held beliefs," she said in an email Saturday. "The Department of Justice continues to vigorously defend religious liberty."