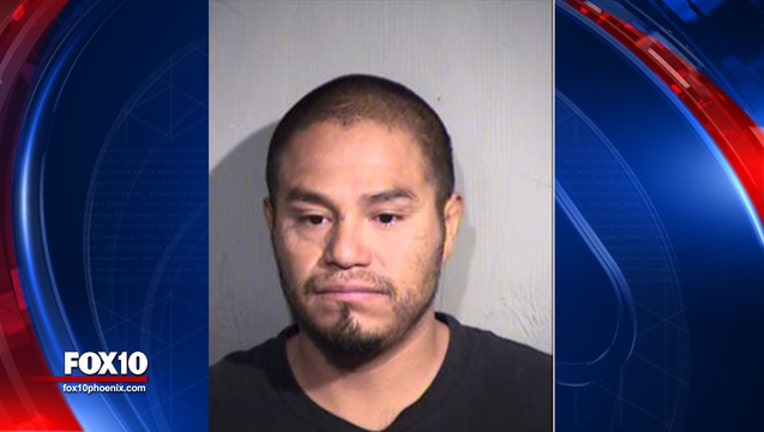 PHOENIX (KSAZ) -- Court documents show a Glendale man admitted to killing his mother's cat, because he was upset at her.

According to the documents, Byron Lee Nosie, 37, has been charged with a count of animal cruelty, a felony. The incident took place Thursday on the 4000 block of W. Maryland Avenue, where officers were called out in reference to a family fight.

Court documents say the victim told officers that her son, the suspect named in the case, had gotten into a verbal argument with her at around 5:00 p.m., which eventually escalated to the suspect leaving the home, threatening to damage her vehicle. After the suspect left, the mother walked out side to see what was thrown at her house, and found the family cat dead.

Following his arrest, court documents say Nosie stated that he was upset at his mom, because he "pays for everything at home", and so, he killed the cat. The victim also told police that Nosie has hurt family animals before.

According to court documents, Nosie was under the influence of alcohol or drugs at the time of the incident, and a cash-only appearance bond has been set at $1,800. A preliminary hearing has been scheduled for November 5.