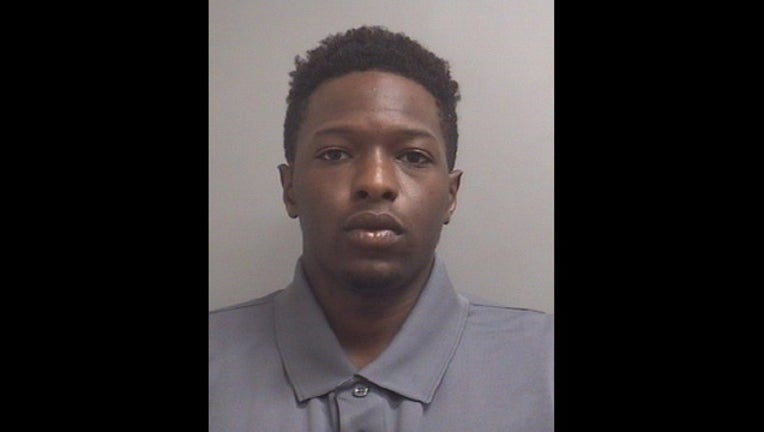 His technique involved walking or jumping behind hotel check-in counters while the clerk was away, and opening the cash register to help himself to the money. The suspect returned a second time to the Fairway Inn on Sunday 10-11, approximately 45 minutes before attempting to apply his trade at the La Quinta.  He was, however, unable to complete his second theft at that location due to observant employees.

Fortunate for the Bay Area community, the suspect continued his same pattern and was apprehended by LPPD on Wednesday afternoon, October 21st.  Details involve the suspect attempting to scale the counter at the Comfort Suites, located along the same S.H. 146 corridor, when an alert clerk demanded that he stop.  The suspect then fled on foot, but only for a few blocks where 911-alerted police captured the suspect following a short foot pursuit.

22 year-old Brian Mayfield-Lewis of La Porte has since been booked into the La Porte jail under charges of Felony Theft.