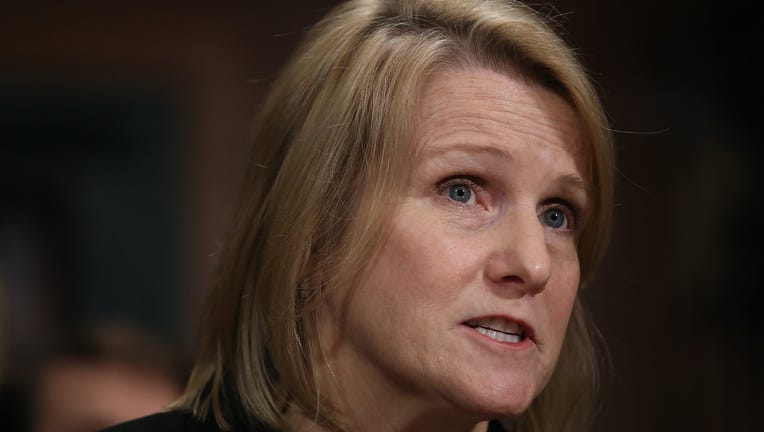 Bridget S. Bade, in a photo taken in 2018 in Washington, DC. (Photo by Win McNamee/Getty Images)

PHOENIX - Following news of Supreme Court Justice Ruth Bader Ginsburg's passing, there are talks over who would be nominated to her now-vacant seat on the nation's highest court, and one of the people being considered is from Arizona.

On Sept. 9, President Donald Trump released a list of 20 possible Supreme Court picks. The release, which took place less than two months before the election, is aimed at repeating the strategy that Trump employed during his 2016 campaign, when he released a similar list of could-be judges in a bid to win over conservative and evangelical voters who had doubts about his conservative bonafides.

One person on the list, Bridget Bade, is from Arizona, and if nominated and confirmed, Bade would become the second woman from Arizona to serve on the Supreme Court, after Sandra Day O'Connor, and the third Arizonan overall, after O'Connor and former Supreme Court Chief Justice William Rehnquist, who died in 2005.

According to a profile of Bade on the White House website, Bade graduated from Arizona State University, and earned her law degree from ASU's Sandra Day O'Connor College of Law. She worked as an Assistant United States Attorney for the District of Arizona, and also served as a U.S. Magistrate Judge for the District of Arizona before she was appointed to the United States Court of Appeals for the Ninth Circuit.

According to Bade's profile on the Federal Judicial Center website, Bade was born in Phoenix in 1965.