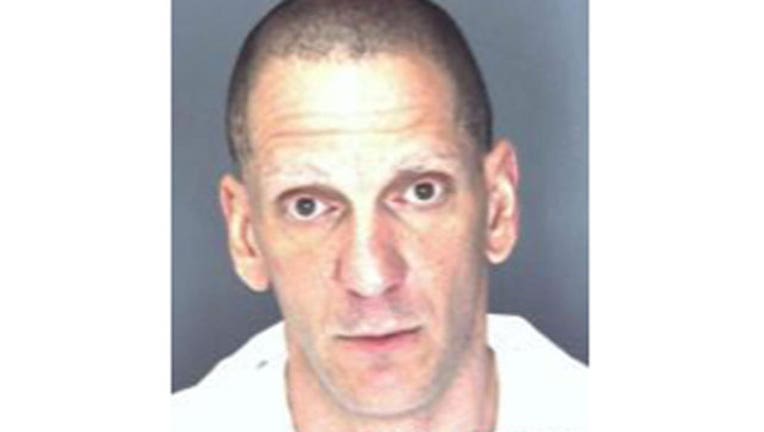 NEW YORK (FOX5NY) - A New York man is accused of holding an elderly veteran as a virtual captive for years so that he could steal his benefits checks.

The situation went on for four years at the US Academy Motel.  The motel sits next door to the police station in the Hudson Valley town, about 50 miles north of New York City.

The veteran was taken to a hospital for evaluation. His name hasn't been released by police.

Coniglio was being held Thursday in the Orange County Jail on $15,000 bail. The charges against him include grand larceny and unlawful imprisonment. The Legal Aid Society attorney representing him wasn't available for comment..