NEW YORK (FOX5NY) - A construction crew used a forklift to scoop up a car that was in their way in Williamsburg, Brooklyn.  The owner didn't even know it happened until a neighbor showed them footage of the incident.

The couple is furious that their new car sustained damage in the incident.  Video taken by a neighbor shows the Infinity, which was parked on South 3rd St., being scratched in the process.

"Bumper, there is a huge gash on it. The logo, gone. There may be undercarriage damage that we could see when we took pictures," said Susan Peligrino.

Peligrino first thought her car might have been stolen from the legal parking spot.  She ended up finding it down the block.

The site's developer, Two Trees management, says they have reprimanded a subcontractor for "unacceptable behavior" and will ensure that they "fully pay for any damages." Neighbors say this isn't the first time this sort of thing has happened at the project. 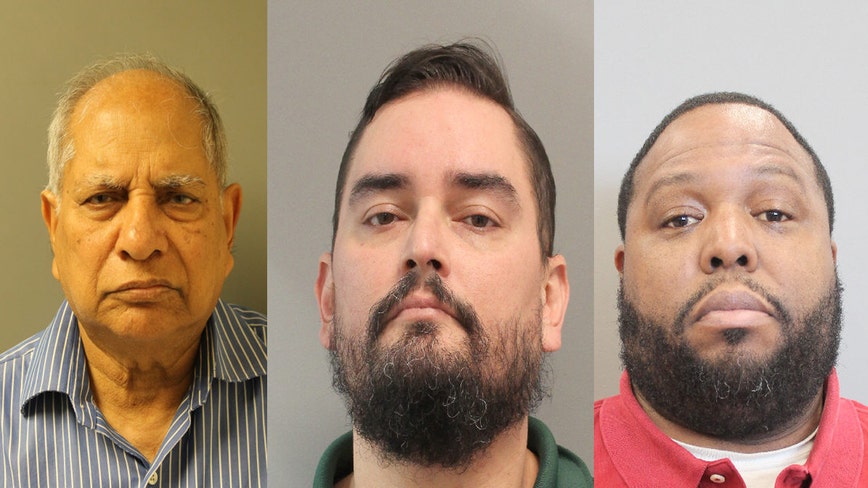