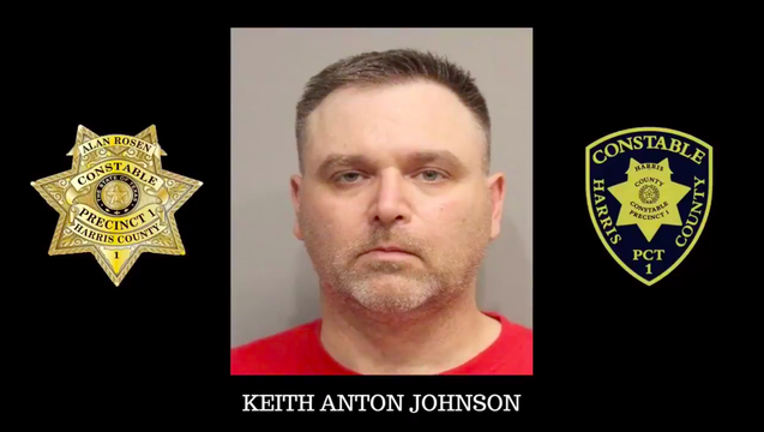 HOUSTON (FOX 26) - Authorities in Harris County say a contractor has been arrested and charged for the theft of more than $300,000 from victims that included those recovering from Hurricane Harvey.

Authorities say two of the victims were beginning recovery from Hurricane Harvey at the time.