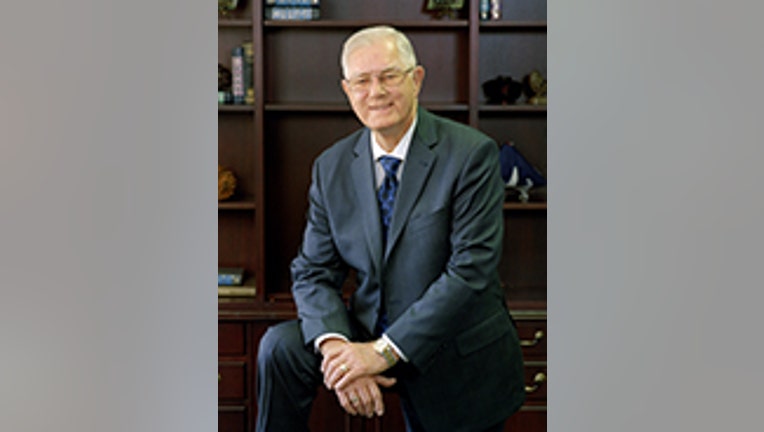 CONROE, Texas - The City of Conroe has announced current Mayor Toby Powell has passed away.

According to the announcement, Powell was surrounded by his family at the time of his passing on Saturday night.

The City of Conroe said, “Mayor Powell has fought a valiant fight against cancer for the past several years and even through his personal pain he has led this City with integrity, spirit, determination. Mayor Powell once said he would fight for the City of Conroe, that he loved so much until his dying breath.”

The city’s website said Powell has been married to Vanessa Powell for 22 years. Together, they have four sons, a daughter, and many grandchildren.