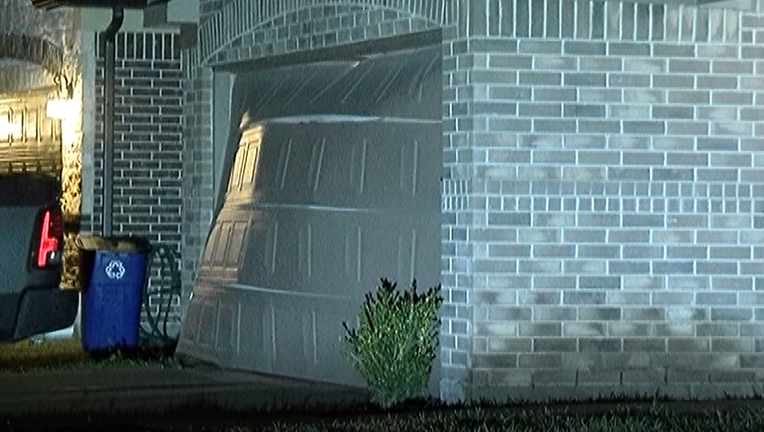 A Conroe man working on his motorcycle in his garage was critically burned Wednesday night.

According to the Montgomery County Fire Marshal, they received initial reports of an explosion in a home located in the 2200 block of Razorbill Place in South Montgomery County. The man was working on his motorcycle. He had a torch going and a spray can. The can exploded causing second and third-degree burns to the upper part of his body and respiratory tract.

There were no burn marks in the garage, but the garage door was partially blown out. The victim was transported to Memorial Hermann Downtown in critical condition.