HOUSTON (FOX 26) - The ACLU of Texas and seven other organizations have filed a complaint with the Texas Commission on Judicial Conduct against District Court Judge Michael McSpadden. Many of them protested on Friday in front of the Harris County Criminal Justice Center in downtown Houston.

The organizations are asking the commission to immediately suspend and remove McSpadden from the bench.

Opponents say that Judge McSpadden made comments and sent a letter to the Houston Chronicle openly admitting racial bias against young black male defendants in his court.

McSpadden also sent the following letter that said in part:

...in the case of young black defendants who are disproportionally represented in our system, they are not receiving good advice from their parents as did my generation, to cooperate with law enforcement at all times, and respect the laws.

They are advised by ragtag groups like Black Lives Matter to have utter contempt for our judicial system.

The letter concludes with the following statement:

What I said was true whether you like it or not. 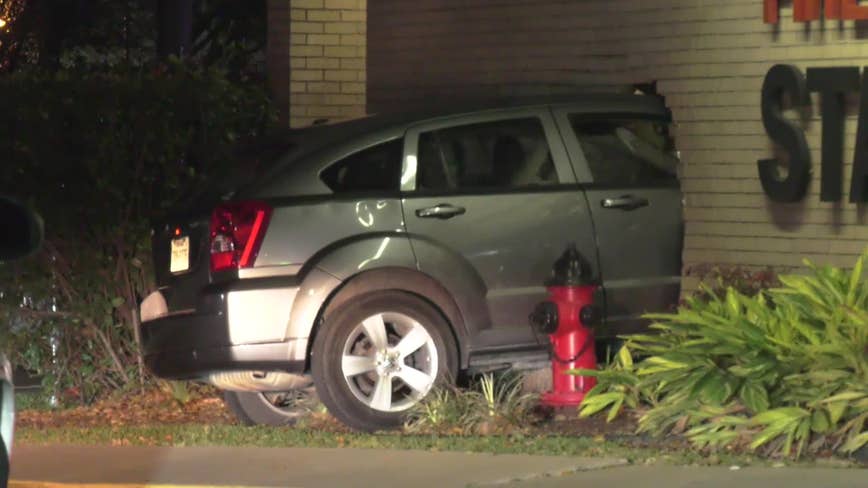 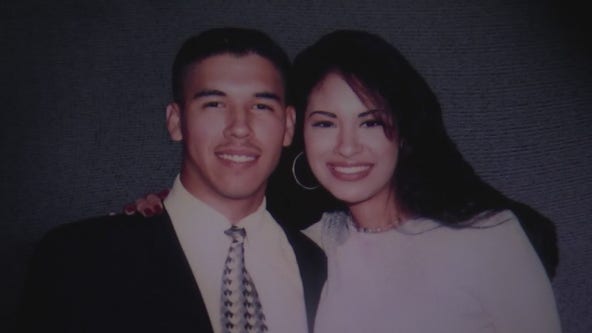