Cody Wilson: the face of 3D gun printing is charged with sexual assault after a 16-year-old girl told a counselor about a paid sexual encounter between the two.

Commander Officer says Wilson frequently travels for business. They don't know why he's there now. "But we do know before he left he was informed by a friend of the victim that she had spoken to police and police were investigating him for having sex with a minor," Officer said.

Wilson is a self-proclaimed "open-source activist."

Back in 2013, he put blueprints for a 3D-printed plastic gun called "The Liberator" online.

The Federal government demanded he take the plans down.

Earlier this year, a deal was reached with his company "Defense Distributed" that would finally allow the plans to see the light of day again on his website. But 19 states and the District of Columbia wanted to stop it. A U.S. District Judge, concerned about national security, agreed...and extended a temporary restraining order until the case is resolved.

According to the arrest warrant the 16-year-old victim created a profile on the website sugardaddymeet.com. That website requires users be 18 or older to create a profile.

The victim made contact with a user named "Sanjuro" who later told her his name was Cody Wilson and described himself as a "big deal."

According to police paperwork, Wilson and the victim met face to face on the night of August 15th at a coffee shop on South Congress.  Surveillance video shows the two leaving together in a black SUV registered to Defense Distributed.

From there Wilson valet-parked at a North Austin hotel and checked in.

"They were able to confirm each step of the victim's story with videotape and interviews," Officer said.

The victim says she and Wilson had sex in the room and then paid her 5 $100 bills.

Commander Officer pointed out if you pay for sex, it's illegal.  And this happens to be a child.

"I don't know that my detectives have ever sat down with a predator who willingly said I knew the victim was under age.  I'm not even trying to guess Mr. Wilson's motive," Officer said

Given Wilson's unique position, there is speculation online that Wilson may have been set up.

"That's why we have the courtroom and attorneys, that's what judges decide.  Our job is to enforce the law and make arrests on the front end," Officer said.

Commander Officer says the charge is a second degree felony punishable by 2 to 20 years with a possible $10,000 fine.

We have reached out to Wilson by phone, we went to his last known address and have not heard back as of news time this evening. 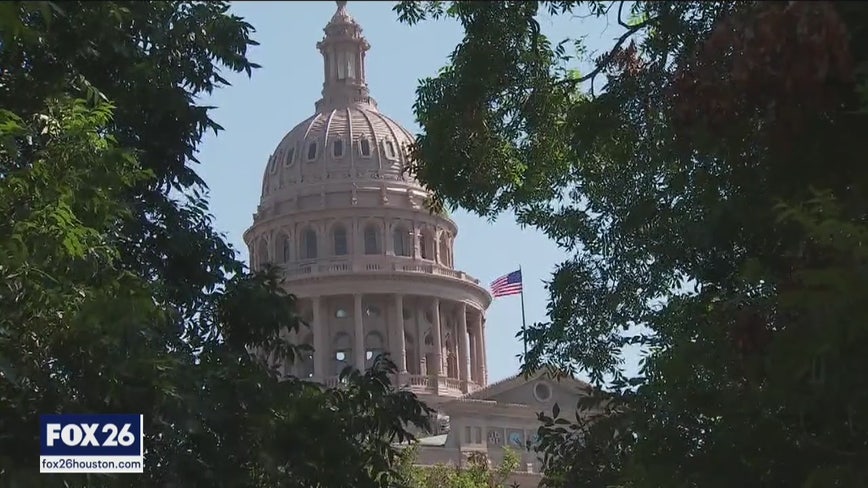