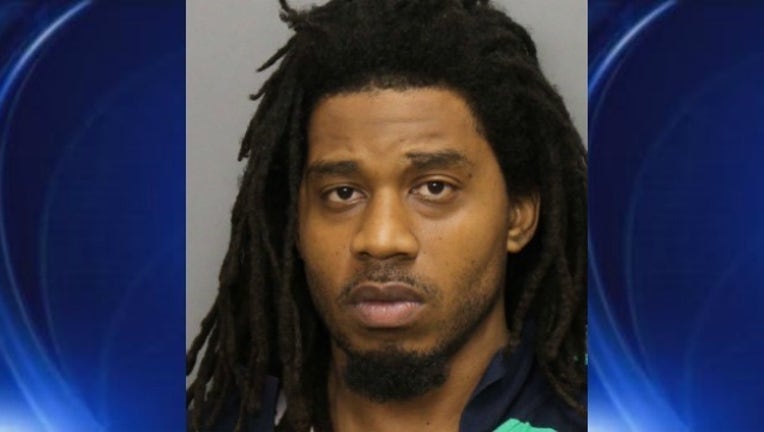 The Cobb County Sheriff’s Office Fugitive Unit was assigned to the case.

Caesar was arrested after police saw him at the house of one of his friends and followed him into a local business.

READ ON: Mother charged in toddler's drowning to appear in court