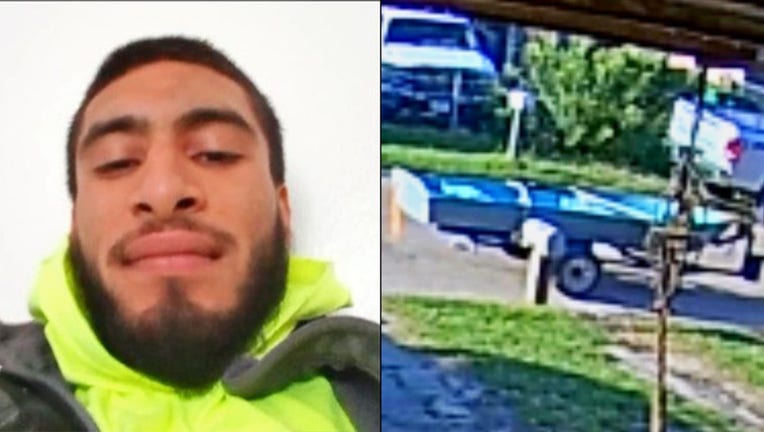 The boater, who has been missing since early Thursday morning, was identified as 22-year-old Sergy Estrada.

He was last seen wearing a green construction shirt and jeans. He is described as 5'4" tall and weighing 180 pounds.

"It is never easy making the decision to suspend a search and rescue case, and it's only made after careful consideration of many resources and factors," said Capt. Keith Donohue, search and rescue mission coordinator, Sector Houston-Galveston. "After spending time with Sergy's family over the past couple of days, I know how profoundly they miss their loved one, and I wish them the best during this difficult time." 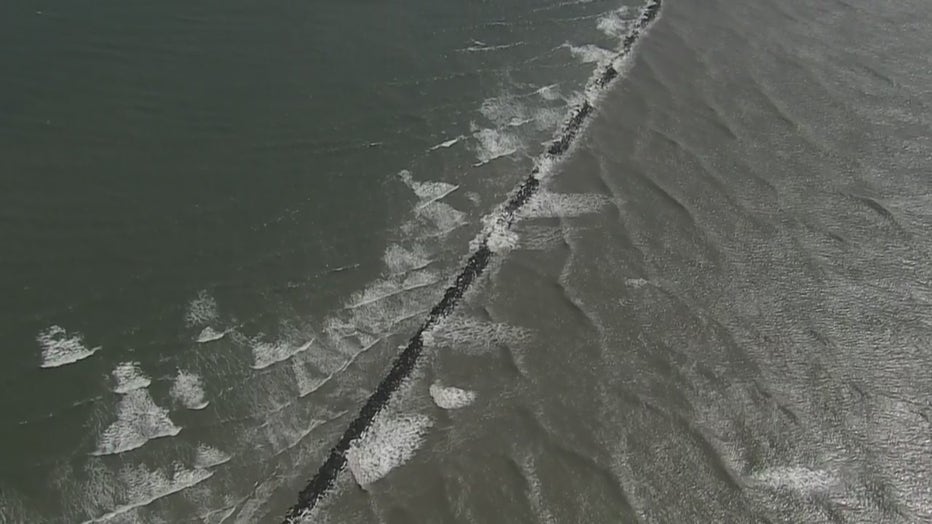 The three individuals were reportedly in the water together for an extensive amount of time before a wave separated them.

Two of the three men were rescued around 1:30 a.m. by a Houston Pilot crew. Emergency medical services personnel transported them to the University of Texas Medical Branch Galveston, where they are in reportedly stable condition.

One of them is a relative of Sergy. The other is a friend.

The following were involved in the search for Sergy Estrada: