Houston - A suspect in the Club Onyx shooting where a security guard was killed was arrested.

Anthony Glen Jones, 24, was arrested in Phoenix, Arizona. He is being charged with murder.

Houston police say on September 14 around 3:14 am, a Club Onyx security guard got into a confrontation with a male suspect. The suspect left the club in a dark-colored Jeep Track Hawk, returned to the area, and shot the security guard as he approached the vehicle. 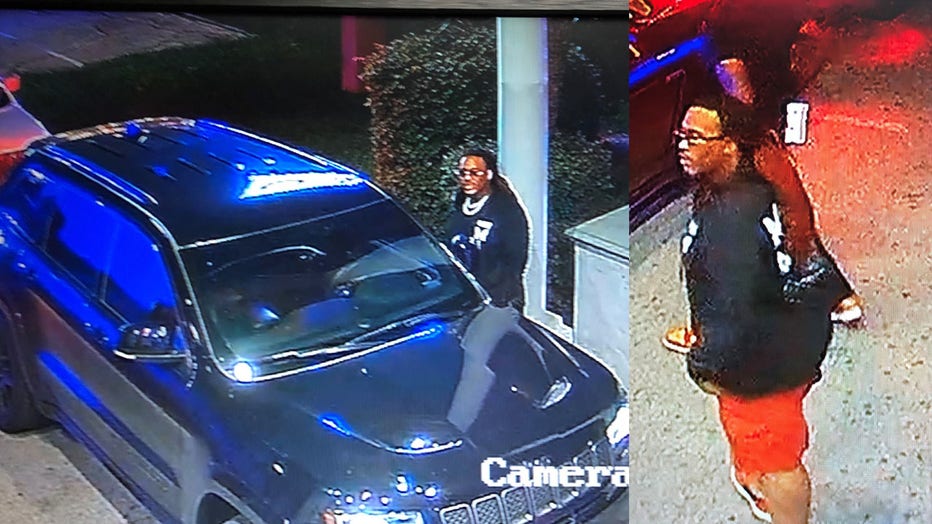 Houston police are searching for persons of interest who they want to question about the shooting. (Photos: Houston Police Department)

The security guard was transported by Houston Fire Department paramedics to Ben Taub General Hospital where he later died.

Jones will be extradited back to Harris County.