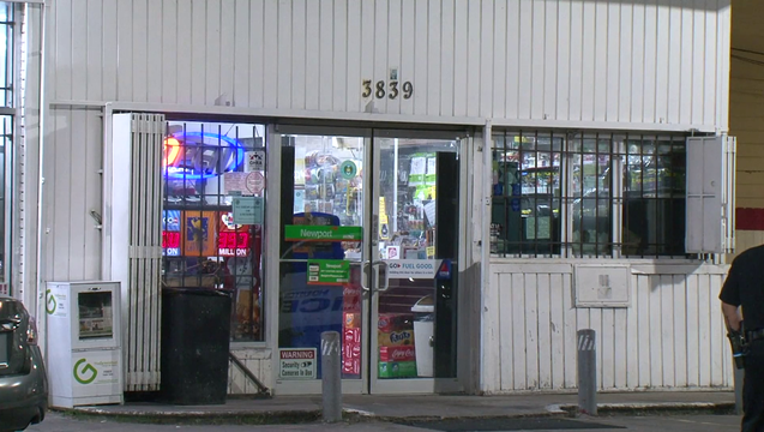 HOUSTON (FOX 26) - Police are looking for the man who shot a store clerk in southeast Houston.

According to police, the armed suspect entered the store after midnight, confronted the clerk, a physical altercation occurred, and the suspect fired a handgun at least once. The clerk was shot.

Investigators say the suspect then took money from the store and fled on foot.

The store clerk is being treated at the hospital.