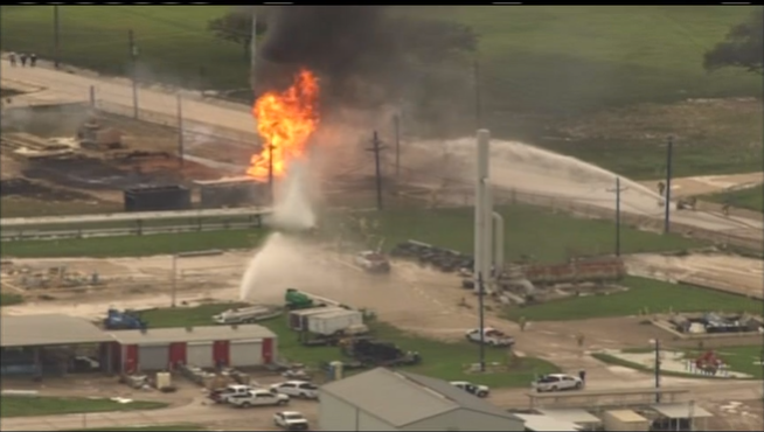 MONT BELVIEU, Texas - Roads in the area around the Lone Star NGL Facility in Mont Belvieu remain closed after an explosion and fire on Wednesday afternoon.

According to authorities, Mont Belvieu police received an initial call around 4:45 p.m. on West Winfree at State Highway 146, north of I-10.

Lisa Coleman with Energy Transfer said a contractor at the facility struck an underground pipeline.

Brian Ligon with the City of Mont Belvieu said the fire is contained between industrial assets and Mont Belvieu assets. 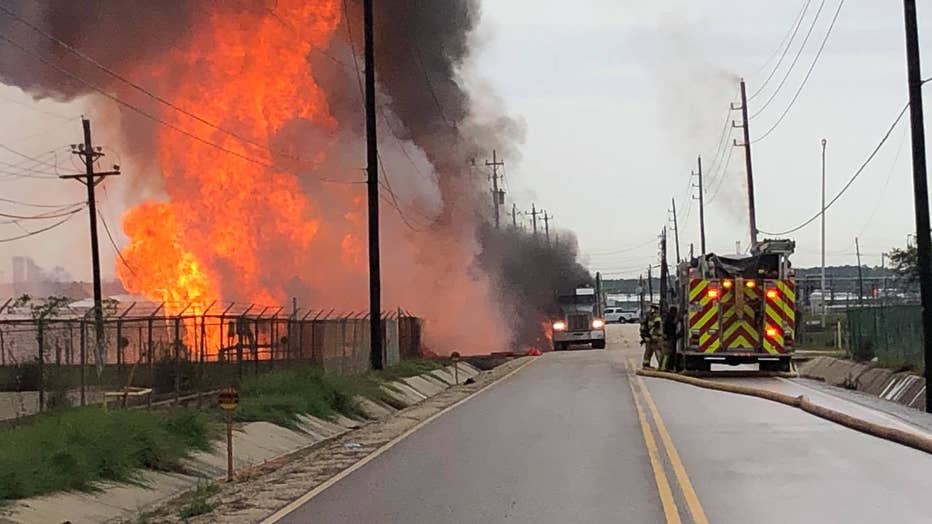 Ligon said the plan is to let the fire burn out as officials are trying to bleed product out.

Officials said this is potentially a wellhead that is burning; however, the entire plant was not involved in the fire. 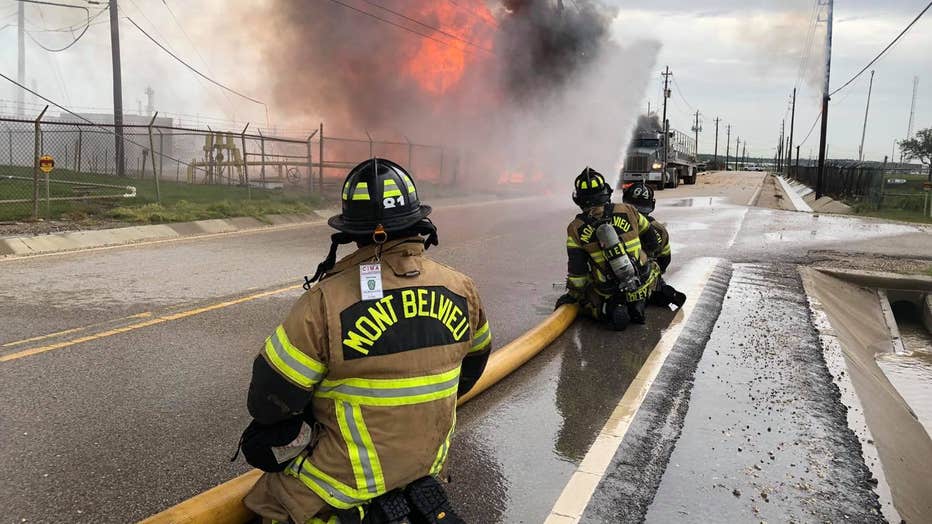 Ligon said all units are accounted for and there are no first responder injuries.

The Baytown Fire Department has an air monitoring station set up and the air quality is good. 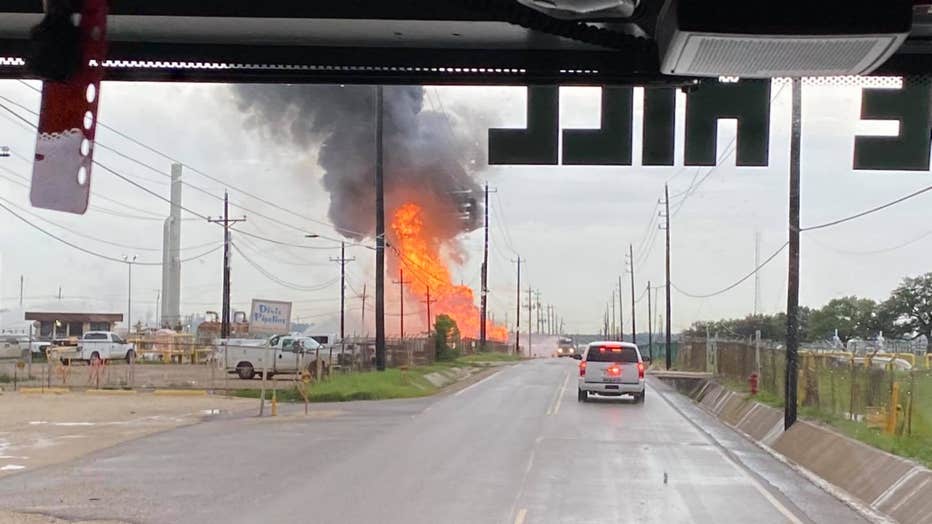 Officials said State Highway 146, north of FM 565, is shut down in both directions and will remain closed for the forseeable future.

Coleman added that an investigation will be conducted into the cause of the incident.