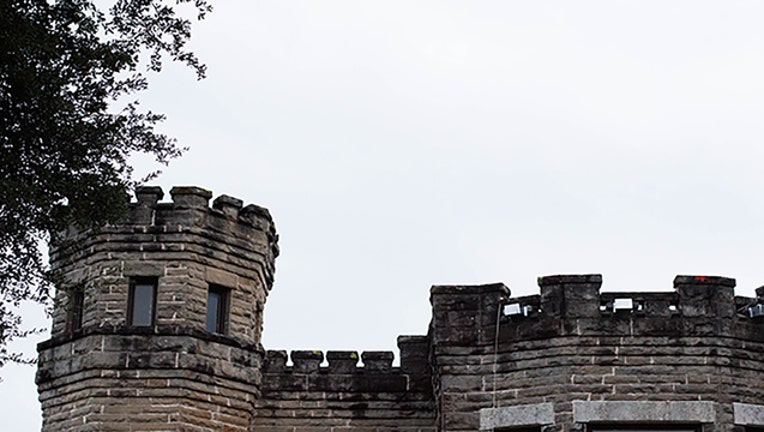 HOUSTON (FOX 26) - Chip and Joanna Gaines have added another property to their Fixer-Upper empire. This time, it's a historic mansion nestled on Austin Avenue called Cottonland Castle. Located in Waco's Castle Heights neighborhood, the building has stood vacant for two decades, despite the many attempts to restore it.

Past renovation projects have included a bed and breakfast. Carla Pendergraft, who markets the Waco Convention Center and local tourist attractions, does not anticipate that a similar venture would be successful.

“These magnificent old houses, can definitely become tourist attractions,” Pendergraft told the Waco Tribune-Herald. “It’s too early to say if their plans include a bed and breakfast. That’s been tried before, and...unless the neighborhood has changed, I’m not sure it would fly.”

Construction began on Cottonland Castle in 1890, coming to a close in 1913. It has changed hands many times since then and is in bad need of intensive repairs, thanks in part to the heat and humidity of central Texas. Exterior restoration, new plumbing and electrical systems, and fresh landscaping are among the needs of the historic home, as reported by the Waco Tribune-Herald.

Chip and Joanna Gaines have seen their fame skyrocket since the success of their show, Fixer Upper, and their downtown destination, Magnolia Market. Although it's early in the renovation process, according to Magnolia spokesman John Marsicano, their plans include a simple restoration.

"The property is an iconic piece of Waco’s history and while specific plans have not yet been determined, one thing is for certain," Marsicano wrote in an email to the Tribune-Herald. "Their efforts will focus on fully completing the home’s long overdue and well deserved restoration.”