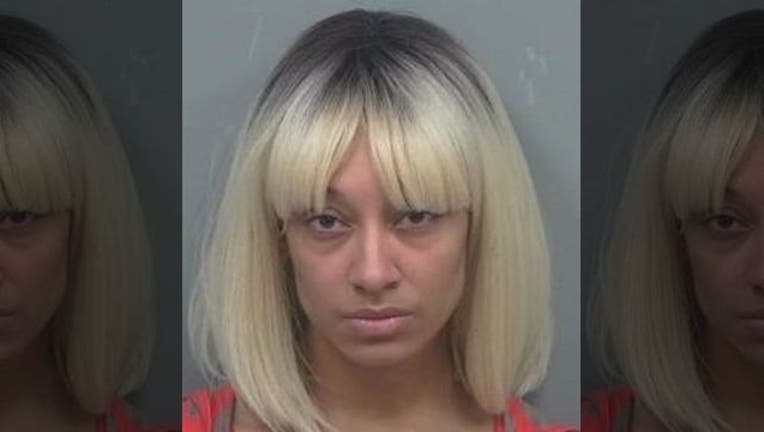 (FOX NEWS) - A Georgia mother was accused of neglecting her two-year-old daughter who starved to death while she worked overnight shifts at a club, police said.

Devin Moon, 29, called authorities on Tuesday after discovering her daughter Reygan Moon was “was unresponsive and cold to touch,” the Gwinnett County Police Department said.

Reygan, who was one month shy of her third birthday, was already dead when authorities arrived at the scene.

She told detectives her daughter was born with “medical issues” that prevented the child from gaining weight. An autopsy was conducted on Wednesday and determined the child’s cause of death to be neglect from malnutrition. Investigators noted the child was 14 pounds at the time of her death, around half the normal weight of a girl that age, according to the CDC's growth chart.