On Saturday around 5:30 p.m., police said they saw Harith Augustus, 37, "exhibiting characteristics of an armed person” on East 71st Street that there was a "confrontation" when they tried to question him.

Augustus lived in the South Shore neighborhood, less than a mile from where he was killed.

The video shows several officers surrounding Augustus and asking him questions. His shirt is lifted, revealing at least one gun. He tries to take off.

No officers were hurt, and a weapon was recovered at the scene along with several magazines of ammunition, according to the police. The officer who opened fire had graduated from the police academy less than a year ago.

"The decision to use lethal force is made in a split second," Johnson said. "I offer my condolences to the family. I promise CPD will be as open and transparent as possible."

Coworkers said Augustus had a 5-year-old daughter and had just finished up his shift at a barber shop a block west of where he was killed.

"Quiet black man," said co-worker Antoine Howell. "He loved cutting hair. He loved sports. I never got no response that he was violent. None of that."

For hours after the shooting, people remained on the street and yelled at police. Some shouted "murderers" and chanted "no justice, no peace." Some officers were hurt by rocks and bottles. Four protesters were taken into custody Saturday, but only one was going to be charged, police said.

"The two white officers just walked up to that man," said protester Melanie Holloway. "He didn't see them coming from the blind side. He did the correct thing which is turn and shake them loose. This is ridiculous. They could have de-escalated that situation. That man was running away."

The Civilian Office of Police Accountability is investigating the incident.

"I understand and empathize with the community’s concerns and want to assure the public that we are committed to conducting a fair, thorough, impartial and objective investigation. We need those with relevant information to contact our office to reach a conclusion based upon all the facts of case," said COPA Chief Administrator Sydney Roberts. 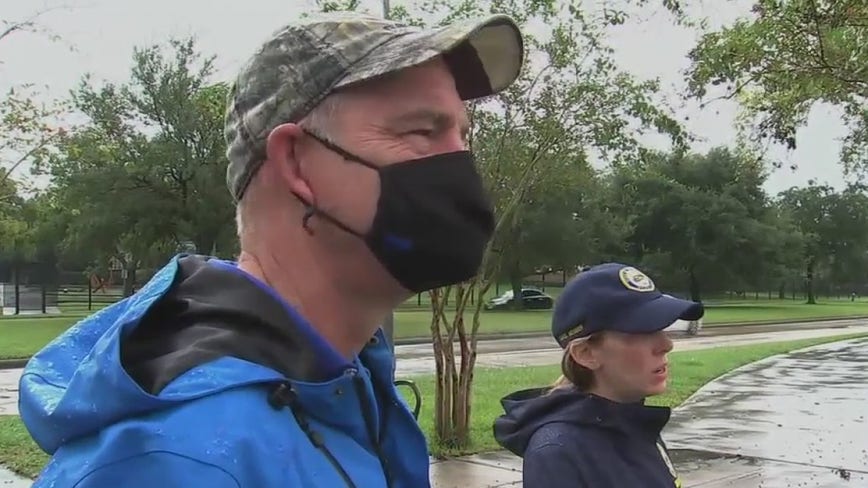 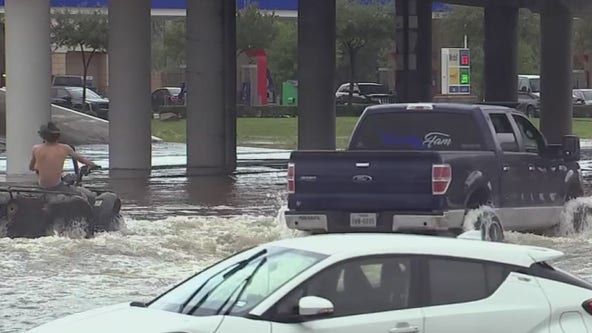