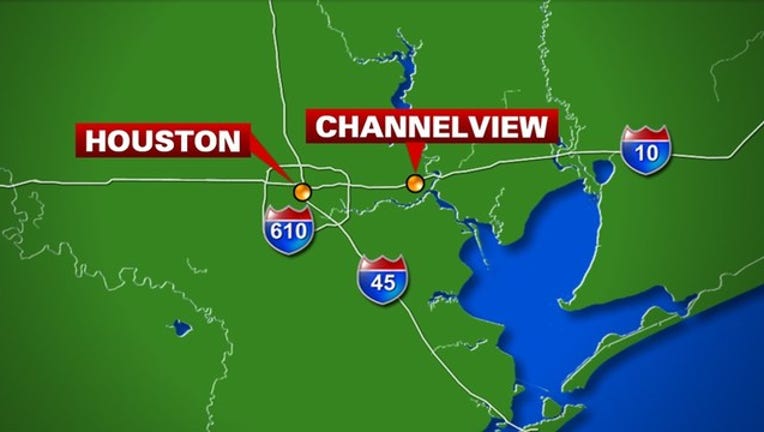 GULFPORT, Miss. (AP) - A federal grand jury in Mississippi has indicted a Texas woman in a conspiracy to distribute meth.

The Sun Herald reports (http://bit.ly/1HYGLha) 50-year-old Rachel Esparza Saenz, of Channelview, Texas, is accused of providing meth to 38-year-old Joseph Moran Jr. and 51-year-old James Byrd, who were stopped in May in Harrison County.

Sheriff's deputies had stopped Moran and Byrd for littering and another unspecified violation when they searched their vehicles and seized 485 grams of meth stored in a black bag in the console of the vehicle. Records say a flashlight in the car also contained a glass stained pipe and another small bag of meth.

Saenz is being held at the Stone County Regional Jail.

Her arraignment is Tuesday before Magistrate Judge Robert H. Walker.