NEW YORK (FOX5NY) - Two years ago, in 2013, after Michael Sheridan and Patricia O'Connor got engaged, they wasted no time booking their reception at the famed Loeb Boathouse in Central Park for September 25, 2015. What they didn't anticipate was the possibility of making last-minute changes to the party venue because of the pope's parade in the park.

But it turned out that Sheridan and O'Connor's wedding reception went off with a hitch in the park, despite the conflict. Patricia even got a chance to see Pope Francis in his motorcade.

The pope's visit did change one thing, though. The groom is a cop so many of his friends in the NYPD couldn't attend because they were on duty for the pope's visit. The NYPD Emerald Society bagpipers played for the couple.

The actual wedding ceremony was held at St. Barnabus Church in the Bronx. Guests had until 4 p.m. to make it inside the park. Shuttle buses brought more than a hundred guests from the church to the Boathouse.

"Once they're in, they're in. Once the Pope gets there, no one else can get in," O'Connor said earlier this week.

Relatives of the close-knit, Irish Catholic family say the scheduling coincidence was meant to be.

"He can come if he wants," Sheridan said this week. 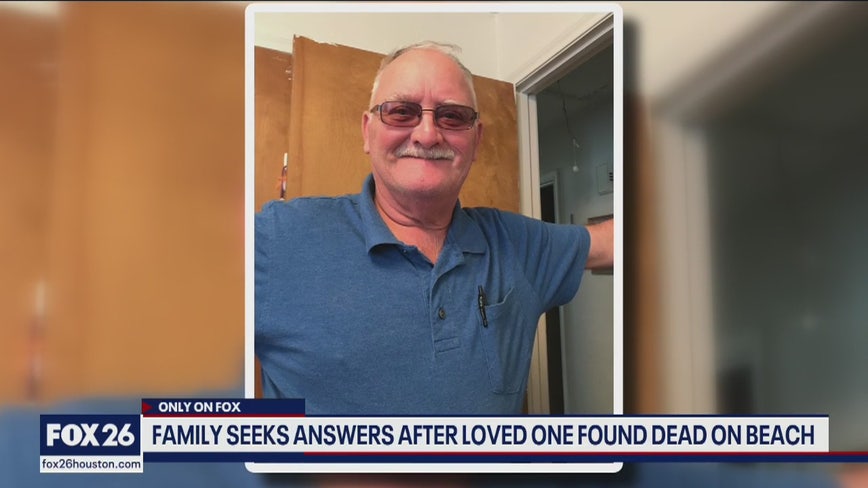