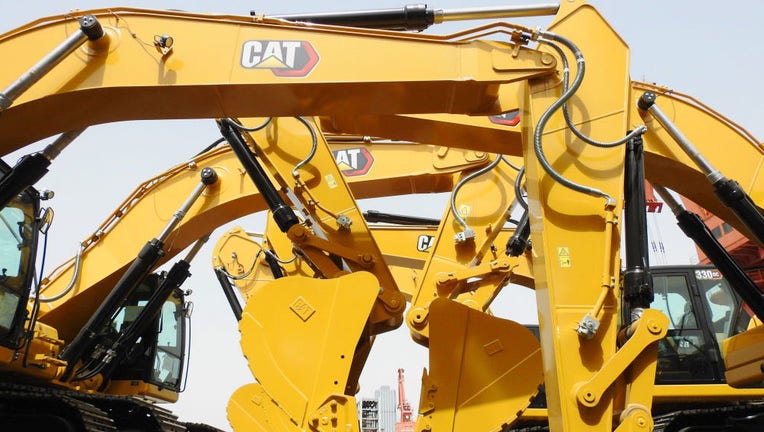 Caterpillar Inc. is facing more than $145,000 in fines from the federal Occupational Safety and Health Administration because an employee fell into a pot of molten iron over the summer.

Steven Dierkes, the 39-year-old employee of a Mapleton, Illinois, foundry, fell into an 11-foot-deep pot of molten iron heated to more 2,000 degrees Fahrenheit and was "immediately incinerated." It was only his ninth day on the job, OSHA said.

An OSHA investigation found "the foundry routinely exposed employees to unprotected fall hazards" while they worked within 4 feet of containers of molten iron.

Last Wednesday, OSHA proposed fines of $145,027 against Caterpillar for not installing a guardrail or travel restraint at the foundry, which manufactures cast iron engine components.

"A worker's life could have been spared if Caterpillar had made sure required safety protections were in place, a fact that only adds to this tragedy," OSHA Regional Administrator Bill Donovan in Chicago said in a statement. "Producing more than 150,000 tons each year, Caterpillar's foundry is one of the nation's largest, and they should be acutely aware of industry regulations to protect workers using smelters and other dangerous equipment."

An Illinois deputy was awarded a letter of commendation for her efforts to save a man as he tried to jump off a bridge.

Caterpillar has 15 business days penalties to comply, request a conference, or contest the findings.

A Caterpillar spokesperson told The Associated Press the company "will continue to engage with OSHA to seek an appropriate resolution to its review."

Dierkes' death was the second to occur at the Mapleton foundry in six months. Last December, Scott Adams of East Peoria fell to his death. Adams is believed to have fallen over 20 feet through a hole in the floor, OSHA said.