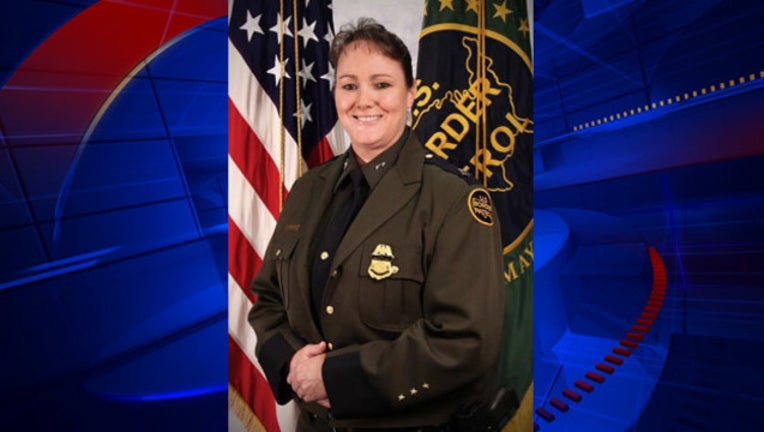 WASHINGTON (AP) - The U.S. Border Patrol has its first female chief in its 94-year history.

Carla Provost had been acting chief since April 2017, so her appointment Thursday by Customs and Border Protection Commissioner Kevin McAleenan was no surprise. The position is not subject to Senate confirmation.

Only about 5 percent of the Border Patrol's nearly 20,000 agents are women. Provost says women who have climbed through the ranks send a signal and that, while she's the first female chief, she won't be the last.

Provost joined the Border Patrol in 1995 as an agent in Douglas, Arizona. She held top management positions in El Paso, Texas, and El Centro, California, before transferring to headquarters in 2015, where she focused on efforts to clamp down on corruption, misconduct and mismanagement.