Houston - Houston police have filed capital murder charges against Derrick Wayne Castille, 25, and Carl Michael McCloud, Jr., 21. The charges stem from a fatal shooting of a man at 8404 Safeguard Street around 12:15 a.m. on December 10, 2022.

The victim in the fatal shooting is identified as James Blanton, 34.

According to police reports, Blanton was pulling into the driveway of his home when he came across two armed suspects in masks attempting to enter his home. Blanton confronted and fought the suspects before he was shot.

The suspects fled the scene on foot and possibly got into a waiting vehicle in the area. Further investigation identified McCloud as the driver of the vehicle. 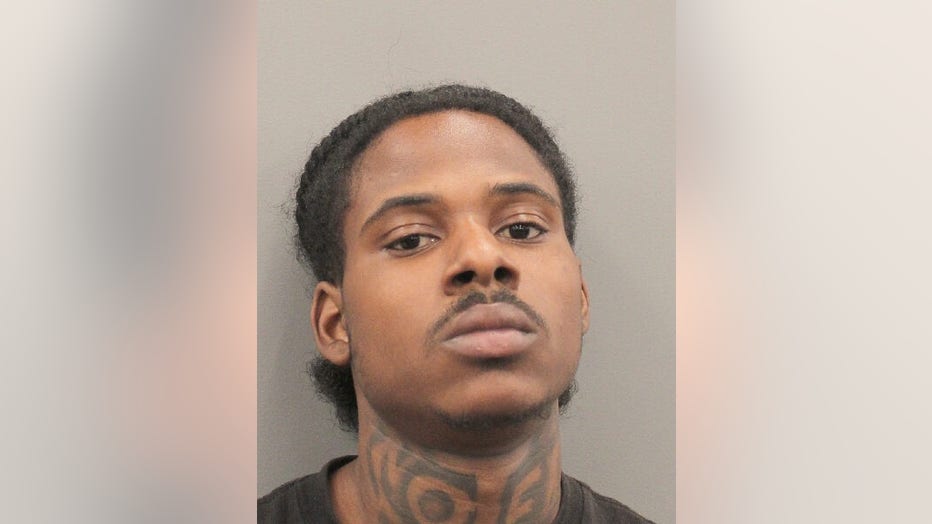 McCloud was taken into custody on December 14 and charged for his role in the murder.

The continued investigation led police to identify Castille as a second suspect in the murder. Police have yet to locate him, but he is currently wanted for the charge of capital murder. 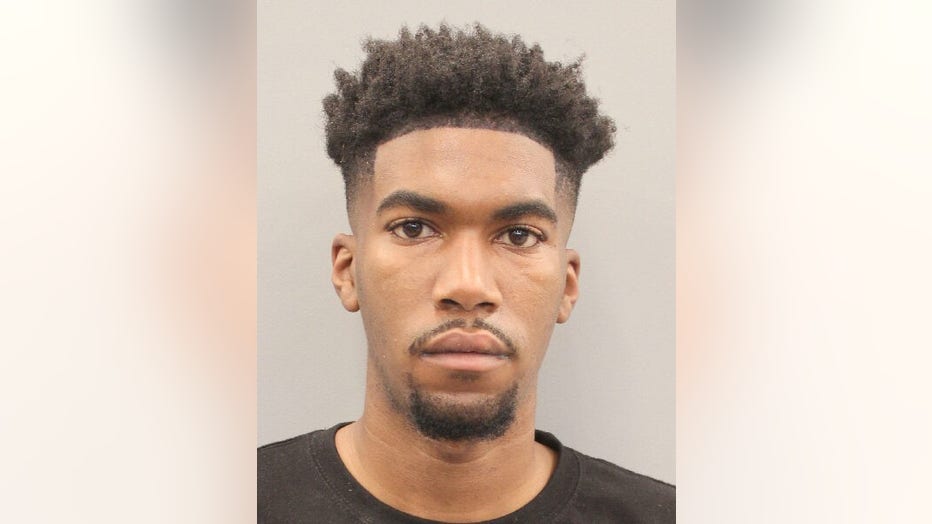 Police ask that anyone with information on the whereabouts of Castille or on the identity of the third suspect is urged to contact the HPD Homicide Division at 713-308-3600 or speak anonymously with Crime Stoppers at 713-222-TIPS.