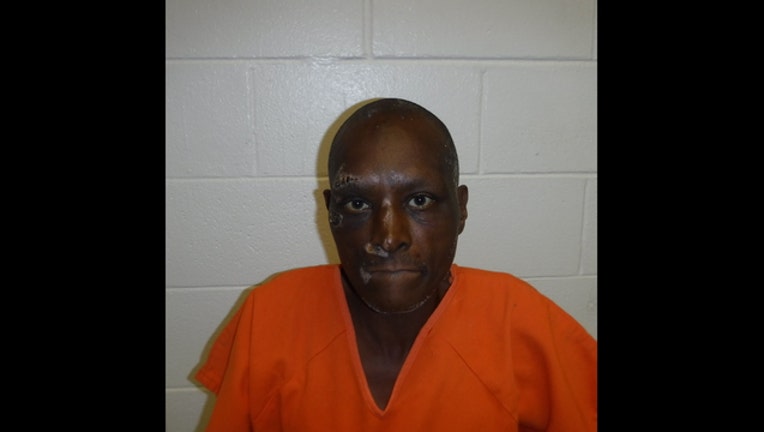 LIBERTY COUNTY, TX - What initially started out as a simple broken water pipe repair by a homeowner on CR 1413 in Liberty County ended in the arrest of Houston man Charles Walker (alias: Mike Even). A Liberty County Sheriff's deputy reportedly found Walker hiding under a blanket in the closet of the home owner.

The bizarre incident took place on Friday, November 24th when the homeowner discovered they had no water pressure. The homeowner then found a broken water pipe outside and under the window of their son's bedroom at approximately 8:30am that morning.

Repairs on the water pipe continued throughout mid-day. When the son arrived back home, he found wet clothing in his bedroom and several items thrown around the floor. Shortly afterwards, the homeowner heard a noise coming from within a nearby closet. Fearful of opening the door, they called the Sheriff's Office. When the deputy arrived and opened the closet door, he discovered Walker hiding under a blanket with stolen property in his pockets and on the floor.

Walker reportedly crawled through the bedroom window in the early morning hours, using the water pipe to stand on which broke the pipe and after looting the bedroom for valuables. He then hid in the closet to avoid the family during most of the day.

Walker was arrested and charged with Burglary of a Habitation and placed in the Liberty County jail without resistance.