FOX 26's Ruben Dominguez met up with legendary Houston rapper Bun B to learn more about how residents can get their hands on the trillest burgers!

HOUSTON - Some Houstonians might finally be able to get their hands on legendary rapper, Bun B's Trill Burgers during a pop-up at Houston City Hall this Sunday.

The pop-up will feature Trill Burgers' full menu including the OG Trill Burger, Grilled Onion Burger, Vegan Smashburger, and seasoned fries, with burgers for sale on a first-come, first-served basis until they sell out. 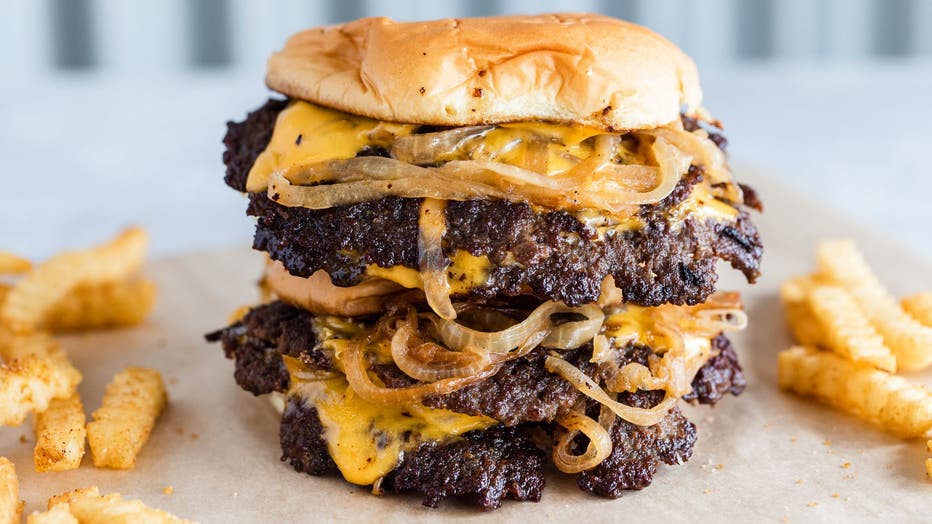 The event will be held in conjunction with the City of Houston, promising a family-friendly afternoon picnic environment with some of Bun B's favorite food concepts. These include Boutte BBQ, Captain Ceviche, Rick’s Seafood, Fluff Bake Bar, and Kicpops. Attendees will also be able to enjoy their meals during musical performances by hip-hop act Buddie Roe and country artist Rich O'Toole.

"I’m always excited when I can celebrate my personal and professional accomplishments with the city, and this Trill Burgers pop-up at City Hall is designed to do just that," Bun B said in a statement. "Thanks to Mayor Turner, we are planning a great day with local Houston vendors and music just for you, H-Town."

Houston legend and rapper Bun B hosted the first pop-up event since Trill Burgers was recognized. We talked with him about the event. **NOTE: This video is from a previous report.**

According to a press release from the City of Houston, the event takes place weeks after Bun B Day on August 30, which was first proclaimed in 2011.

"I invite everyone to join us for a Trill Burger experience and have some fun. We are excited about partnering with Bun B, whose music and award-winning burger are respected across the country," Mayor Turner said in the press release. "Not only is he a founding father of Southern hip hop, but his time as a professor at Rice University and his constant outreach to the community should make every Houstonian proud."

Trill Burgers is expected to open its first brick-and-mortar location in Houston soon, but no details were shared as of this writing.