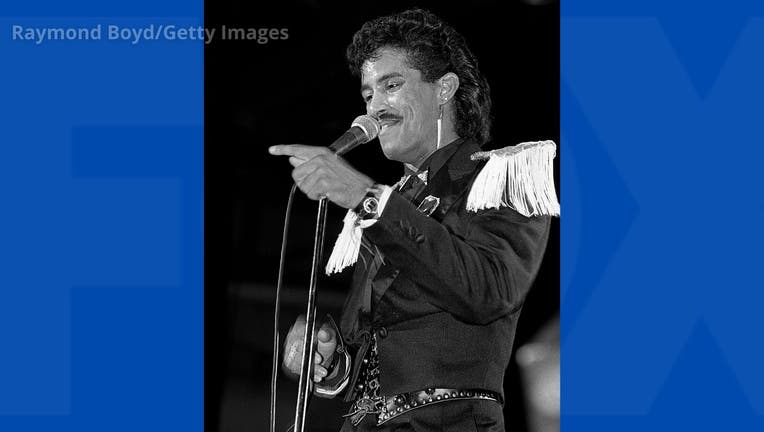 LOS ANGELES - Breakdancing icon and Breakin' star Adolfo "Shabba-Doo" Quiñones has died at the age of 65, according to his family on Wednesday.

Quiñones' sister, Fawn, took to social media to mourn the loss of Shabba-Doo.

"My heart is broken apart," Fawn Quiñones said, in part, on social media.

The announcement comes just hours after Shabba-Doo announced on social media that despite feeling sick, he had tested negative for COVID-19.

Shabba-Doo is best remembered for his role as "Ozone" in the 1984 film Breakin' and the sequel Breakin' 2.

Officials have not released the specifics on how Quiñones died.