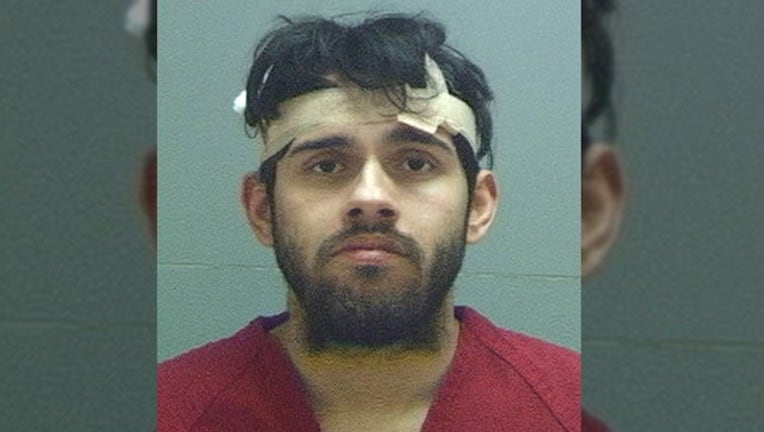 FOX NEWS - An 18-year-old Utah woman, who was pulled from her car in an attempted carjacking Tuesday, is being hailed a hero after she had the wherewithal to reach back into the car and grab the keys back from her assailant.

“It was quite a brave act on our victim’s part,” Gary Keller, a South Salt Lake Police Department spokesman, said.

The woman's siblings, from ages ranging from nine to 12, were in the car, the Gephardt Daily reported.

The suspect, identified as Christopher Patrick Medina-Izarrara, 27, had been thrown out of another car prior to the incident, authorities said. He allegedly approached the woman's car after she honked at him.

A pick-up truck blocked the car’s path and police arrested Medina-Izarrara, the report said. He is facing several charges, including felony aggravated robbery.

Get updates on this story from FOXNEWS.com