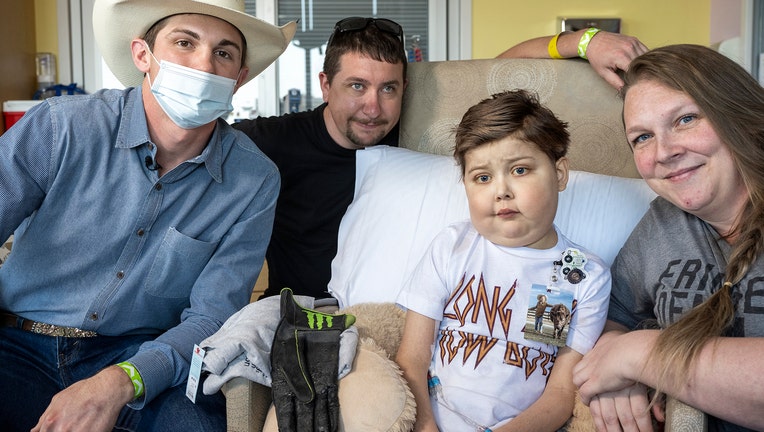 HOUSTON - A Cleveland, Texas boy, who is awaiting a heart transplant at Texas Children's Hospital, spent one day on cloud nine after meeting a world champion bill rider ahead of his 8th birthday.

Jackson Ward has been waiting for a new heart for the last five months at the hospital. 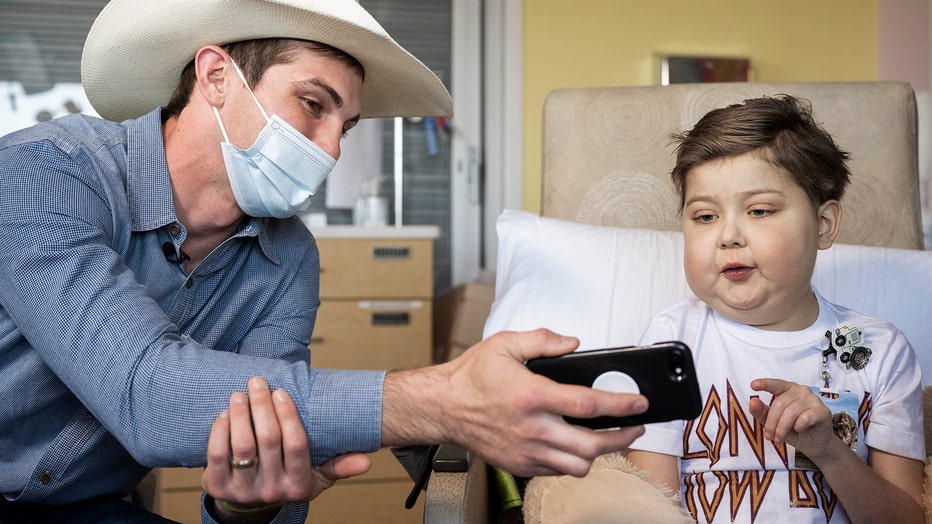 Ahead of his 8th birthday, which is on Sunday, Jackson's care team in the Texas Children's Hospital Cardiac Intensive Care Unit decided to make his birthday wish come true - a chance to meet a real-life cowboy.

Well, a real-life cowboy by the name of Cody Teel, who drove in from Bryan/College Station, came to visit Jackson. 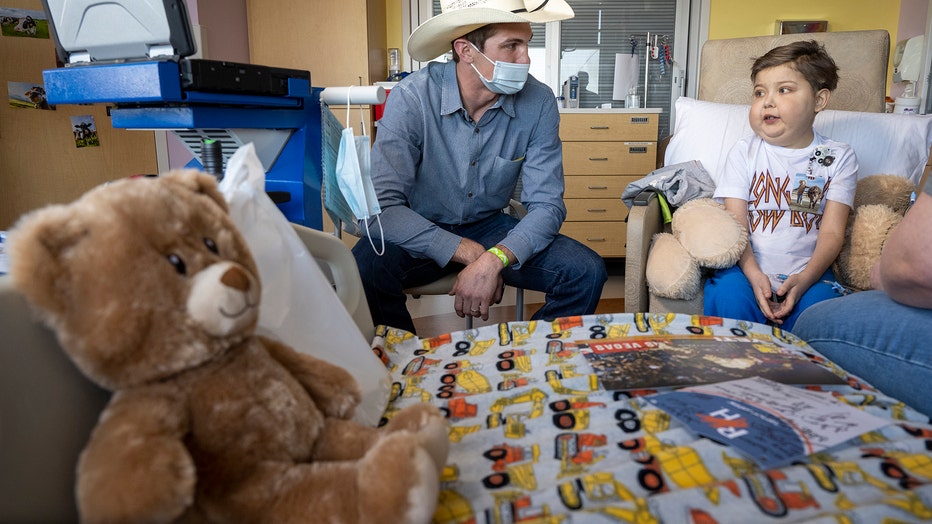 We're told the two cowboys chatted about Jackson's family ranch in Cleveland. Jackson also showed Cody pictures of his pet cow Isty, who he bottle-fed as a calf. 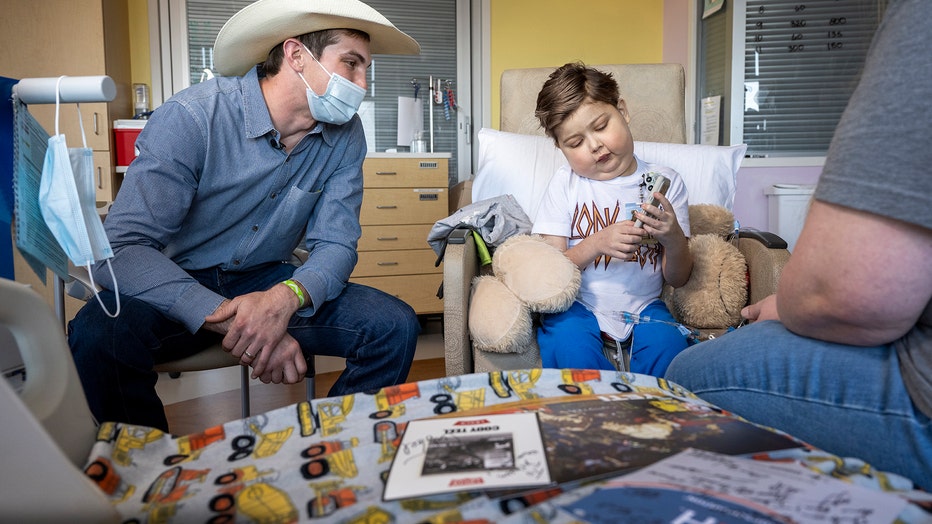