Authorities say a 3-year-old boy has died after being left in a daycare van for hours in northwest Houston.

Harris County Pct. 1 Constable Alan Rosen says the small bus with 28 kids returned from a field trip around 3 p.m. Constable Rosen says it wasn’t until the child’s father arrived to pick up his son at 6:30 p.m that workers started to look for the boy. They searched the inside of the daycare and finally went into the parking lot to search the bus where they found the child unresponsive inside.

The boy was taken to Houston Methodist Willowbrook Hospital where he was pronounced dead.

Deputies say the temperature inside the bus was registered at 113 degrees by their heat guns when they first arrived.

Investigators say records show the boy had been listed as accounted for on a list of students compiled upon a return to the daycare.

Deputies are interviewing the driver of the bus and a chaperone who was on the field trip.

Authorities will continue to investigate before they make a decision on potential charges.

Constable Rosen urges parents to consider this case a tragic reminder about the dangers of the high temperatures and to check the vehicle before leaving it. He suggests leaving something in the backseat like a phone or purse that will remind you to check.

“Do something that always reminds you that you have a loving package in the backseat of that car,” Rosen said. 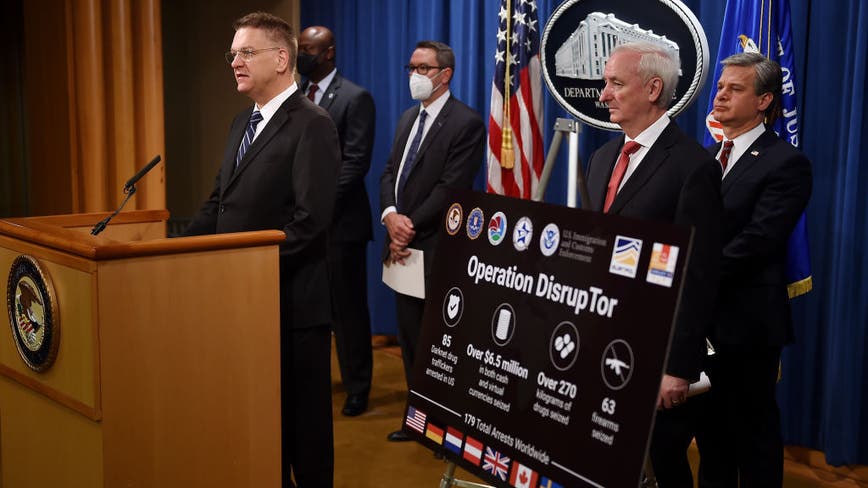 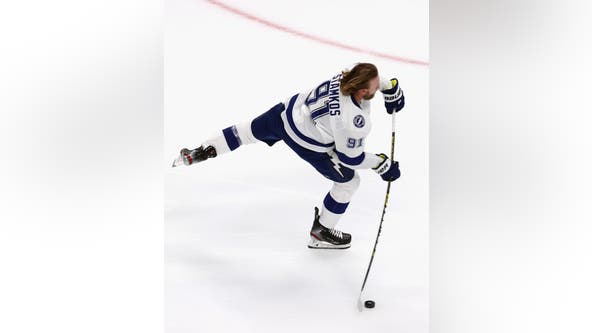