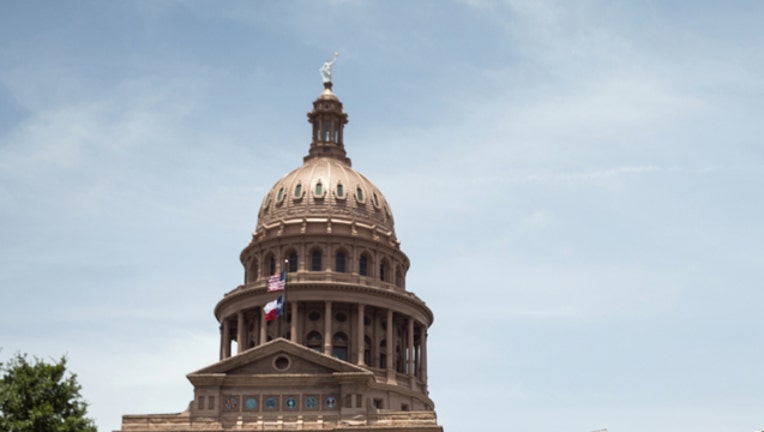 HOUSTON (FOX 26) - On Tuesday, all 19 Republican Senators voted to send Senate Bill 23, the Born-Alive Infant Protection Act, to the House. Authoted by Senator Lois Kolkhorst, Senate Bill 23 would protect the rights of a living child born after an abortion.

If the bill passes in the House, the penalty for healthcare providers who do not provide care to babies born alive after an abortion will be elevated to a third degree felony. The legislation incentivizes physicians to provide as much aid as possible to the child, regardless of the parents' or healthcare providers' opinion or wishes.

In a press release issued on Tuesday, the Texas Senate Republican Caucus said:

Chairman of the Caucus, Senator Paul Bettencourt, summed up the Texas Senate Republican Caucus’ position, 'Simply put, if a baby is born alive, it should stay alive. Infanticide should never be an option.' The Texas Senate Republican Caucus is confident that this bill will ensure that healthcare providers, who in the past may have allowed a baby born-alive from an abortion to die without proper medical care, no longer do so. Senator Hall reflected the caucus’ sentiments when he said, 'Killing a baby born-alive from an abortion or allowing it to die without proper care is pre-meditated capital murder.'"

It has not yet been released when the House will be voting on Senate Bill 23.