Investigators say two duck hunters found the body of a white woman believed to be in her early 20s on Sunday morning.

BAYTOWN, Texas - Chambers County Sheriff’s Office has confirmed they have found the body of a 23-year-old Baytown woman who was reported missing on  Friday.

Rivera was reportedly last seen near Fred Hartman Bridge in Baytown on November 7. 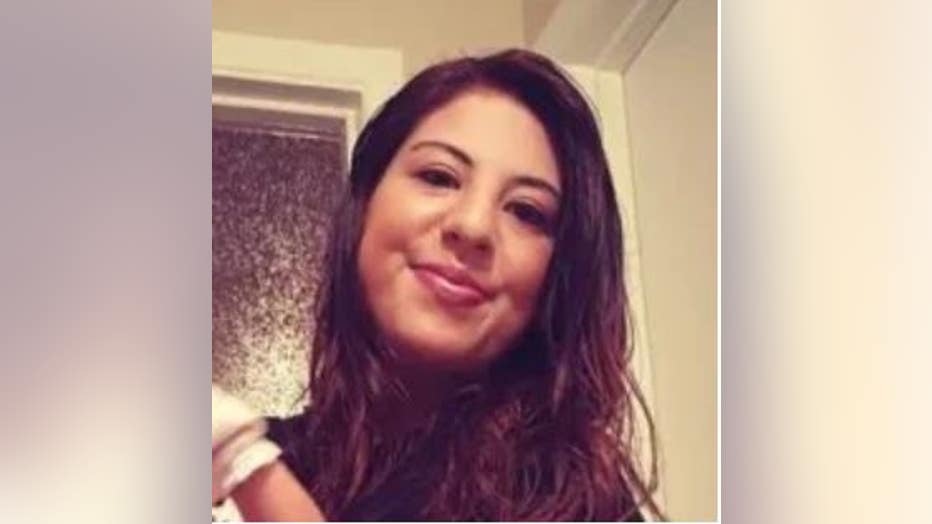 According to Texas Equusearch, she was last seen wearing black pants, and a black shirt with white sleeves.

“We will know more after we get preliminary results from the medical examiner’s office, but this is still an active and open investigation,” said Sheriff Hawthorne.