Police are investigating the death of a person whose body was found floating in Brays Bayou at MacGregor Park Sunday afternoon.

HOUSTON - A male’s body was discovered at Brays Bayou around 2:30 PM Sunday. Investigators said two people walking along the trail spotted the body and called police.

Authorities said it’s unclear how long the body had been there. An investigation is now underway to find out what happened and identify the man.

Houston Police believe the man may have suffered multiple gunshot wounds, but are waiting for autopsy results to confirm.

The body was found in an area of Bray’s Bayou located just north of MacGregor Park, near the University of Houston campus.

UH student Marta Epomba is anxiously waiting for more answers. Her sister lives across the street from where the body was found.

“There’s plenty of people walking around here even at this time, so to hear that somebody was found dead and it’s somewhere where they live, eat, and go to school, it’s unnerving,” said Epomba.

“Why was there no alert about it? For people that live on campus, if something like that were to arise, that really makes a decision difficult for people to want to come on campus because their safety is in question,” Epomba continued.

Gary Gallien and his buddies have spent every Sunday afternoon at MacGregor park for the last 30 years. He hopes more lights and tighter security measures will help keep the area around the bayou safe.

“It feels unsafe a little bit because you always have to be aware of what’s going on around you. Crime is everywhere,” Gallien said.

“The park isn’t what it used to be. Other things happening at night when the lights go out and it’s unfortunate that it happens, but it’s a sign of the times I guess. Hopefully it doesn’t happen again. Maybe we can get more lights over there and beef up security and keep that kind of things from happening in the future,” Gallien continued. 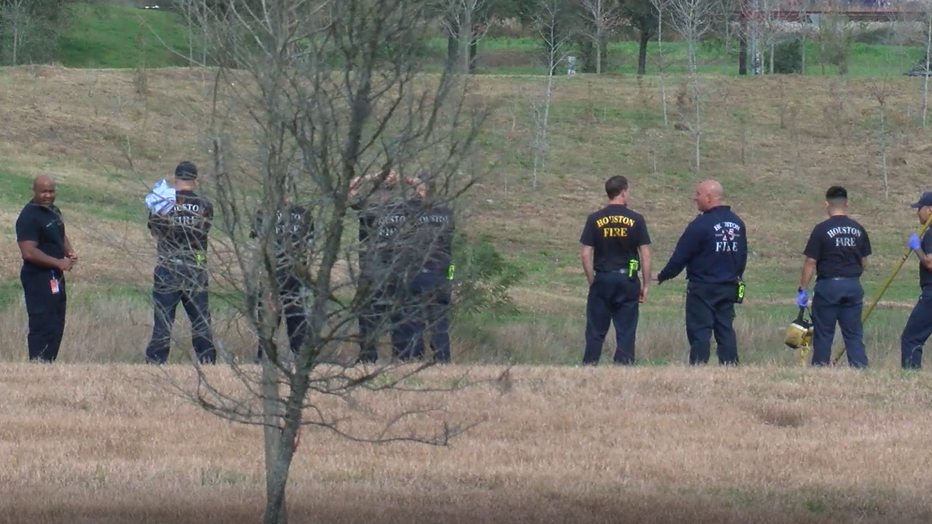