WASHINGTON (AP) - The Biden administration is suspending oil and gas leases in Alaska’s Arctic National Wildlife Refuge as it reviews environmental impacts of drilling in the remote region that has been the focus of a political fight for decades, according to two people who have been briefed on the administration's plan.

The Interior Department order was set to be announced later Tuesday. It follows a temporary moratorium on oil and gas lease activities imposed by President Joe Biden on his first day in office. Biden’s Jan. 20 executive order suggested a new environmental review was needed to address possible legal flaws in a drilling program approved by the Trump administration under a 2017 law approved by Congress.

The people briefed on the plan requested anonymity because the plan had not been officially released.

The remote, 19.6 million-acre refuge is home to polar bears, caribou, snowy owls and other wildlife, including migrating birds from six continents. Republicans and the oil industry have long been trying to open the wildlife refuge, considered sacred by the Indigenous Gwich’in, for drilling. Democrats, environmental groups and some Alaska Native tribes have been trying to block it. 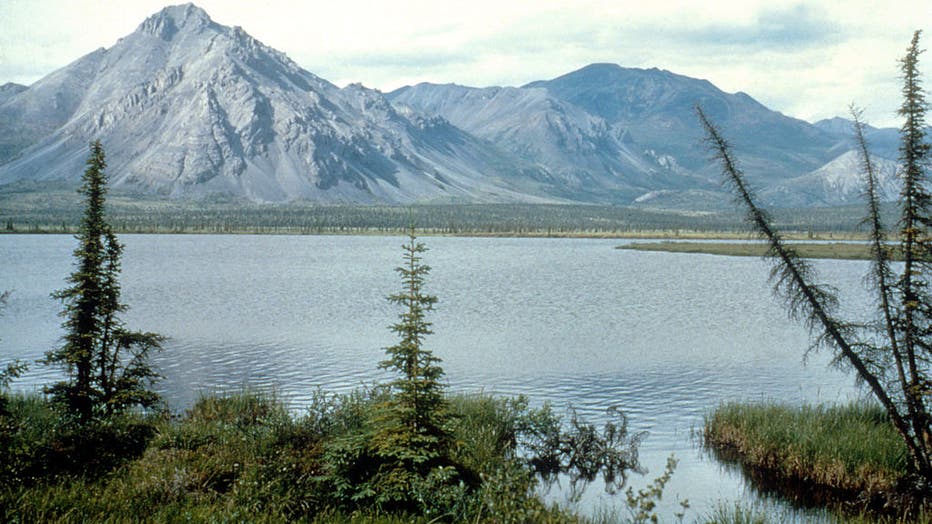 Biden has opposed drilling in the region, and environmental groups have been pushing permanent protections, which Biden called for during the presidential campaign.

The administration's action to suspend the leases comes after officials disappointed environmental groups last week by defending a Trump administration decision to approve a major oil project on Alaska’s North Slope. Critics say the action flies in the face of Biden’s pledges to address climate change.

The Justice Department said in a court filing that opponents of the Willow project in the National Petroleum Reserve-Alaska were seeking to stop development by "cherry-picking" the records of federal agencies to claim environmental review law violations. The filing defends the reviews underpinning last fall’s decision approving project plans.

A coalition of groups has sued to invalidate the Trump-era approval. An appeals court earlier this year halted certain construction activities, and parties in the case later agreed to keep in place construction activity limits until Dec. 1 while the underlying case continued.