The Democratic presidential campaign of Sen. Bernie Sanders said Wednesday the Vermont senator will spend the next several weeks assessing the future of his campaign after a string of losses to former Vice President Joe Biden.

"The next primary contest is at least three weeks away," Shakir said in a statement. "Sen. Sanders is going to be having conversations with supporters to assess his campaign. In the immediate term, however, he is focused on the government response to the coronavirus outbreak and ensuring that we take care of working people and the most vulnerable." 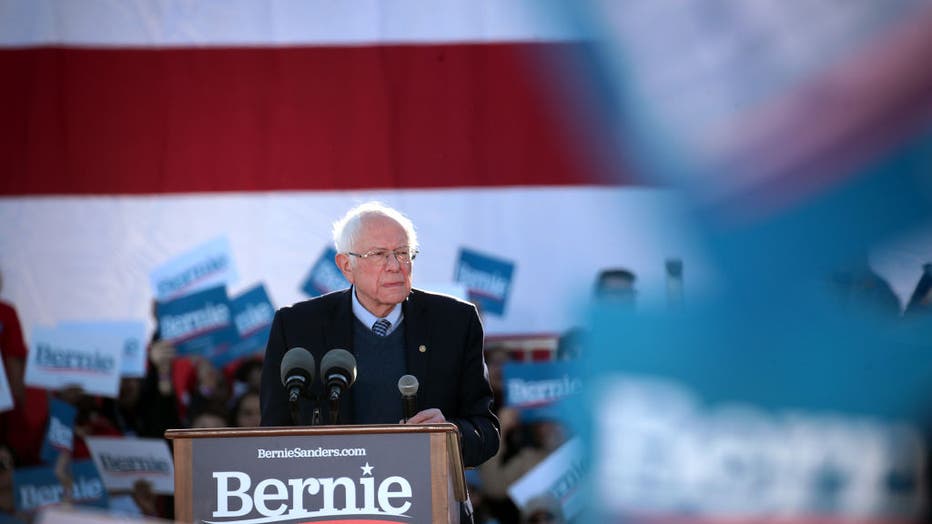 COVID-19, the disease caused by the novel coronavirus, has infected close to 6,500 individuals in the U.S. and killed 114. Across the world, there are more than 200,000 cases and 8,241 deaths, according to database from Johns Hopkins University.

Sanders has used the pandemic to make the case for his signature policy proposal, Medicare-for-all. On Tuesday night, before most polls closed, he released a string of plans to deal with the crisis, including providing $2,000 cash payments to every American each month and noting that Medicare would cover all medical bills.

Biden Comes Even Closer to the Nomination With Three More States

Joe Biden won the Florida and Illinois primaries on Tuesday, building on a remarkable surge.

Just a little over a month ago, Sanders was viewed as a possibly unstoppable frontrunner, but will likely face escalating pressure to exit the primary and unify the party after his path to the nomination considerably narrowed on Tuesday.

According to the Associated Press' delegate tracker, Biden currently has 1,147 delegates, while Sanders trails with just 861, making it all but impossible for him to catch up. Candidates need to secure 1,991 delegates to clinch the nomination at their party's convention in Milwaukee.