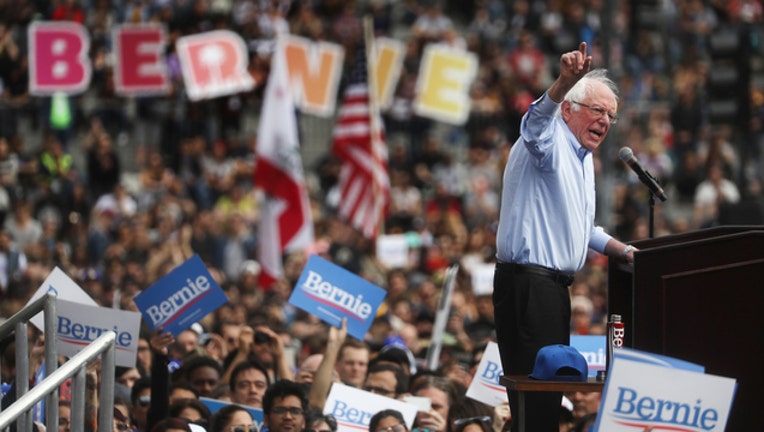 AUSTIN, Texas (FOX 7 Austin) - Senator Bernie Sanders will visit Texas next week for the first time since launching his presidential campaign. He will attend She the People's presidential candidate forum focused on women of color as well as host rallies in Houston and Fort Worth, according to his press release.

Vermont Sen. Bernie Sanders, whose insurgent 2016 presidential campaign reshaped Democratic politics, announced earlier this year that he is running for president in 2020.

He last visited Texas in March 2018 to encourage voters to turn out ahead of the midterms.

Information for attending Bernie Sander's rallie can be found below:

President Donald Trump is predicting that Vermont Sen. Bernie Sanders and former Vice President Joe Biden will be the final two Democrats standing in the 2020 race against him.

Biden hasn't yet entered the race but is widely expected to.

Bernie Sanders: Felons should be able to vote while in prison