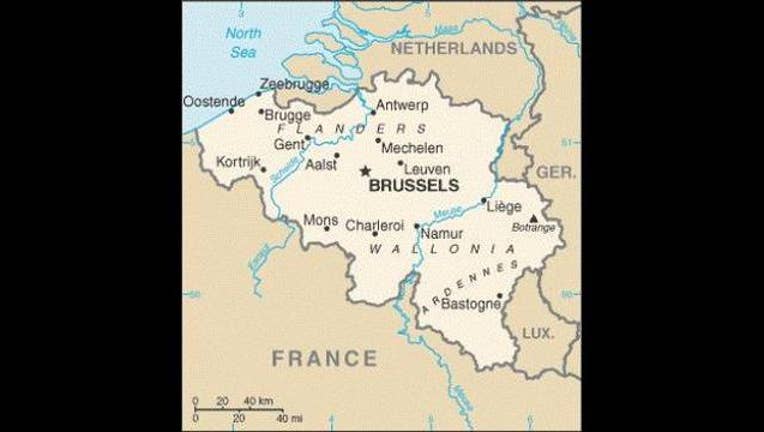 BRUSSELS (AP) — Trade unions on Wednesday mobilized about 100,000 workers for the second time in a year to protest the free-market regulations and austerity measures that the center-right government has been pushing through during its first year in office.

And just like in November, the end of the demonstration was marred by violence when a few hundred people confronted police and pelted them with rocks and bottles before authorities drove them back with tear gas and water cannons.

Belgium's three main unions joined Wednesday behind a common platform, arguing that the government of Prime Minister Charles Michel is promoting big companies at the expense of the workforce.

The unions specifically complain about a freezing of the link between inflation and wages, an increase of the retirement age, cuts in social services and tax measures that they claim unfairly benefit employers.