Bear chows down on McDonald's after smashing car window

The tiny town of Jackson, New Hampshire, is dealing with a bear that's become a big nuisance.

Locals in the tiny town of Jackson, New Hampshire, are used to a few bears showing up this time of year, but there’s one particular bear that’s really making itself at home.

The police department posted photos and video on its Facebook page of the "nuisance" bear after it smashed a car window and helped itself to some leftover McDonald’s inside. It happened while the vehicle owner was having breakfast inside a restaurant.

Police told FOX Television Stations that he’s been spotted on porches, in trashcans and later, breaking a car window and "chowing down" on fast food.

The department used the photos and video as a reminder to visitors and locals alike: Keep your car clear of snacks. 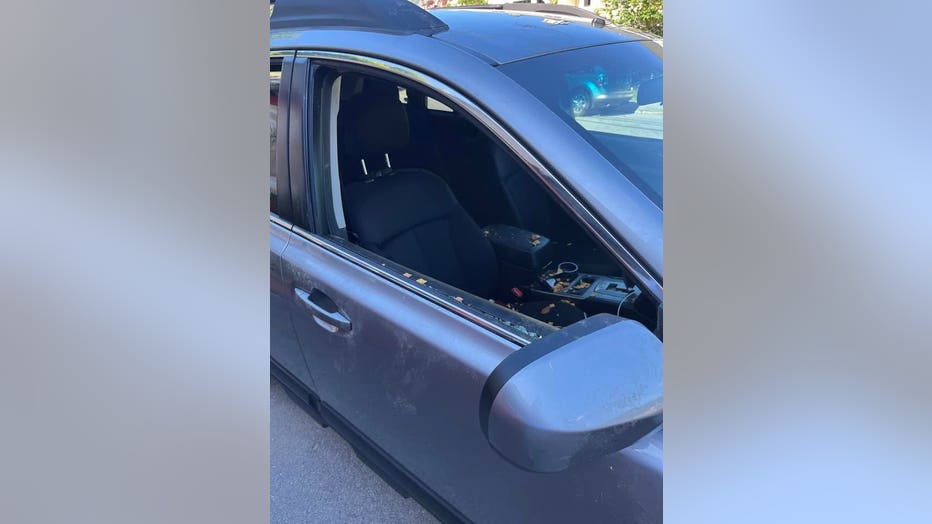 Among the first menu items on Jackson’s town website is a link to information about bear safety. These tips include: