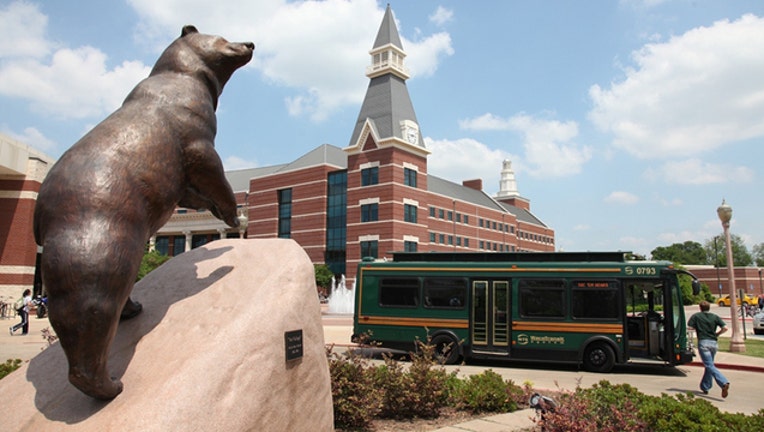 Baylor University suspended a fraternity that hosted a Mexican-themed party.

At one point during the party, people chanted "Build that wall."

The party sparked a protest on campus with students calling the event “racially insensitive.”