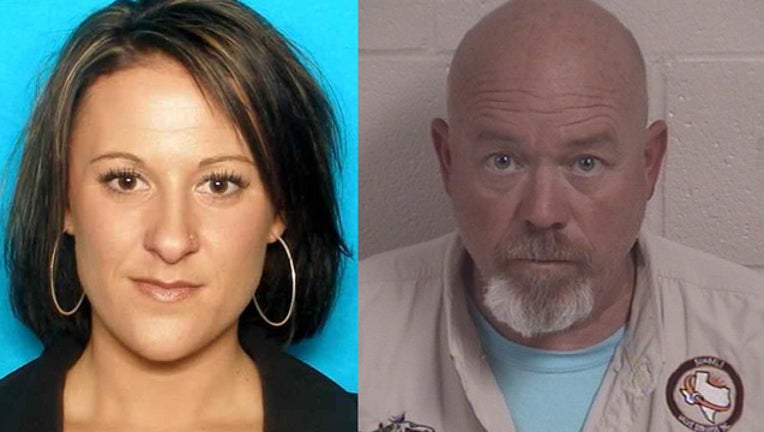 GALVESTON, Texas (FOX 26) - Two bartenders have been charged in connection with a fatal crash in Galveston in June.

Shafay Look, 34, and Jon Ward, 56, has been charged with "selling an alcoholic beverage to an intoxicated person". Authorities say the two bartenders served alcohol to a woman who was showing sings of being "highly intoxicated" and is now charged in a fatal crash.

According to authorities, on June 4, Gerilyn Weberlein, 50, struck two cyclists on 69th Street in Galveston. One cyclist suffered broken bones and other injuries. The other cyclist died at the hospital the following morning.

Investigators say Weberlein showed signs of intoxication at the scene and a blood test showed her blood alcohol content as .103 several hours after the crash. Weberlein is currently charged with Intoxication Assault and Intoxication Manslaughter.

According to police, Weberlein was discovered to have spent several hours drinking alcoholic beverages at a bar in Galveston. Investigators obtained surveillance video of Weberlien's time at the establishment and authorities say the video shows Look and Ward serving Weberlein after she appears to be intoxicated.

Police say Weberlein left the bar less than 15 minutes before the crash.

Look and Ward were both arrested and charged with "selling an alcoholic beverage to an intoxicated person", an offense classed as a general misdemeanor by the Alcoholic Beverage Code and carrying a fine up to $500 and up to a year in jail.