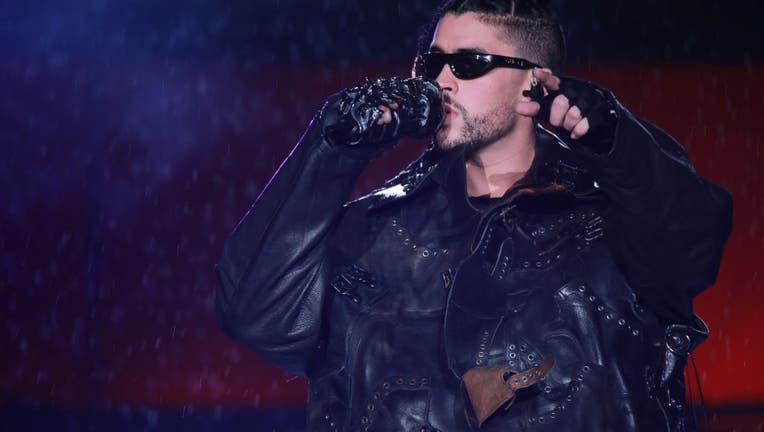 HOUSTON - Bad Bunny has announced a second show will take place at Minute Maid Park in Houston after the first show sold out.

According to a release, the second show will take place on September 2, 2022.

Joining the well-known musician on stage will be Alesso.

Tickets for the show will go on sale Friday, February 4 at 12 p.m. local time on ticketmaster.com and worldshottesttour.com.

The tour kicks off on August 5, 2022, in Florida and will travel to numerous stadiums across the U.S.