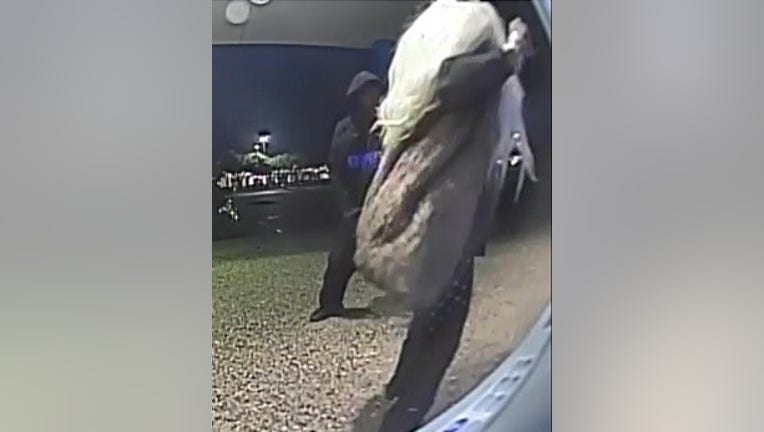 HOUSTON - The Houston Police Department has released some new information following an incident where a woman was shot and killed outside of a Houston bank.

The shooting occurred just after midnight on Sunday in the 2900 block of Woodridge.

Sergeant Mark Holbrook with the Houston Police Department Homicide Division said Mary Jane Gonzales, 49, went to withdraw cash from an ATM, when a Black male wearing all black with a hoodie with some sort of blue writing or insignia on the front, crept up behind Gonzales.

That’s when authorities said Gonzalez turned around, there was a confrontation and she tried to run away. 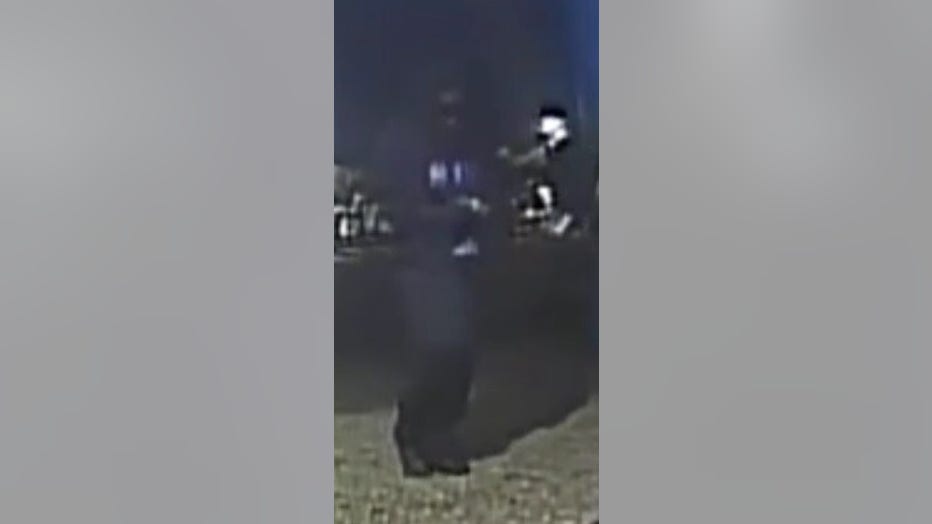 The suspect then followed her and shot Gonzales in the parking lot.

Authorities said they believe the suspect was driving a light-colored Dodge Charger or 4-door vehicle, parked his vehicle on a side street away from the ATM. From there, the suspect walked down the sidewalk behind Gonzales and displayed a gun.

Houston Police Department Homicide provides an update after a woman was shot and killed outside of a Houston bank over the weekend.

Holbrook said he believes the suspect was scouting out, looking for a victim in the Gulfgate area.

Crime Stoppers is offering a reward of up to $5,000 for any information leading to the arrest of the suspect involved. If you have any information, contact Houston Police Department Homicide at (713) 308-3600 or Houston Crimestoppers at (713) 222-TIPS.