PUTNAM COUNTY, Ga. - The reward for information leading to the capture of two escaped inmates, Ricky Dubose and Donnie Russell Rowe, has increased to $130,000. They're accused of murdering two corrections officers on a transport bus Tuesday morning.

At the news conference, authorities pleaded for anyone with information on their whereabouts to immediately call 911 or 877-WANTED2 (9268332)

"The public is in grave danger," Sheriff Sills said.

The FBI is asking for the public's help in tracking down two fugitives accused of killing two corretions officers aboard a prison transport bus Tuesday.

Dubose, 24, and Rowe, 43, have been on the run for more than two days after investigators said they shot and killed Christopher Monica and Curtis Billue, both transportation sergeants at Baldwin State Prison.

Authorities believe Dubose and Rowe are traveling in a stolen white 2008 Ford F-250 (GA tag BCX 3572). The vehicle was taken between 10 and 11 p.m. Tuesday from the Morgan County quarry in Madison.  Federal officials say they will not rest until the two are captured.

"The effort is only growing and we will be able to sustain it until these individuals are apprehended.  We need the eyes and ears of everybody, really in this country to be on the lookout for these two individuals,"  Special agent David LeValley said.

Wednesday, investigators said they found the green Honda the inmates carjacked moments after killing Monica and Billue. Authorities think the inmates drove the car to a house in Madison, broke in, ransacked the place and stole food and clothes. The Honda was then ditched down an embankment behind a Rite Aid about a mile away.

Investigators are not sure which direction the Ford is headed, but said it's a standard cab with a dent in the right rear quarter panel and has tool boxes down both sides.

Officials say they do not know if the career criminals are getting help from others, but they sent a warning to anyone who might be assisting the pair.

"If somebody is helping them and we identify who they are, they will be prosecuted as parties to this crime, make no mistake about it", Putnam county Sheriff Howard Sills vowed.

"My biggest worry is they're going to kill somebody else," Sills said.

According to the Putnam County Sheriff's Office, the two prisoners were among 33 prisoners being transported between prisons. Around 6:45 a.m. Tuesday, while the transport bus was traveling on Georgia Highway 16, authorities said Dubose and Rowe attacked Monica and Billue.

Investigators said some type of physical altercation took place before Dubose and Rowe overpowered the guards, and one of the inmates then fatally shot them. Authorities have not said which of the inmates opened fire.Help

Deputies said the inmates then carjacked a 2004 green Honda Civic, which happened to be behind the bus at the time, and drove away from the scene, armed with the sergeants' service weapons.

"We are still desperately looking for these two individuals. They are armed with 9 mm pistols that were taken from these correctional officers. They are dangerous beyond description. If anyone sees them or comes into contact, they need to call 911 immediately," the sheriff said.

Sills said the two inmates got a head start by taking and tossing the Honda driver's cell phone, and leaving the other 31 prisoners locked inside the bus. Those inmates were taken to the Putnam County Sheriff's Office Tuesday afternoon to be questioned about the shooting.

"I saw two brutally murdered corrections officers, that's what I saw," Sills said. "I have their blood on my shoes."

How the two inmates managed to reach and overpower the guards remains under investigation, Sills said..

The sheriff told members of the local and national media that the public is in danger as long as Rowe and Dubose are on the run.   Officials say the pair could be anywhere.

"They have had time to be halfway across the United States, okay.  I don't know," Sills remarked.

"They were inside the caged area of the bus," Sills said. "How they got through the locks and things up to that area I do not know."

The protocol is to have two armed corrections officers on the bus, but the officers don't wear bullet-proof vests during transfers," Corrections Commissioner Greg Dozier said.

"We have secure vehicles and that should not have happened so we are investigating that as we speak," said Dozier.

The guards were moving the inmates to a diagnostics center in Jackson, where their next placement was to be determined, Dozier said, adding that inmates do not know their transfer dates ahead of time.

"If I knew where they were, I would not be talking with you," Sills said at a news conference earlier this week.

U.S. Deputy Attorney General Rod Rosenstein said during testimony before a Senate budget panel in Washington Tuesday morning that federal resources are being committed to helping catch the fugitives.

"They need to surrender before we find 'em," Sills said. 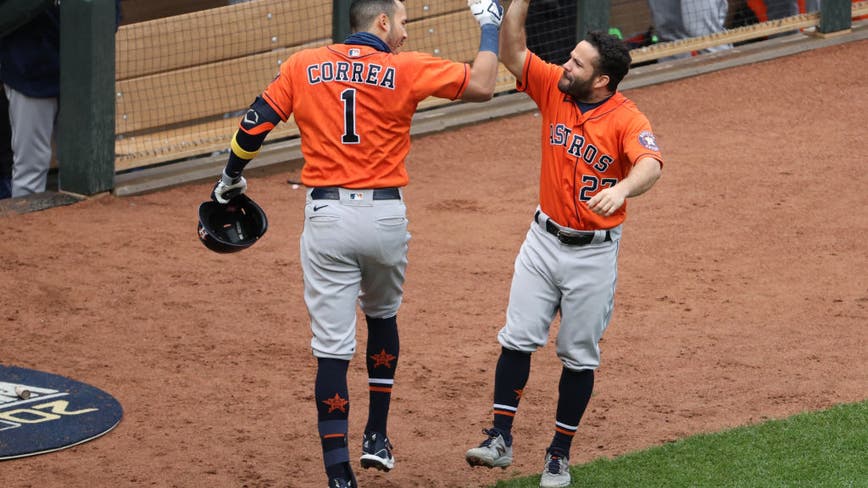