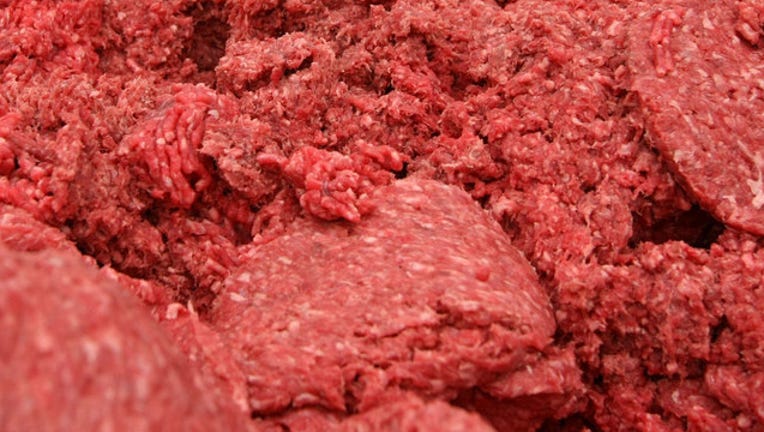 (FoxNews.com) - An Illinois company issued a recall for over 62,000 pounds of beef ahead of what’s largely considered the kick-off to grilling season over concerns about E. coli contamination. Aurora Packing Company, which shipped impacted products nationwide, said the recall is in response to random sample testing by the USDA’s Food and Safety Inspection Service (FSIS).

The company said impacted products were packaged on April 19, 2019, and bear an establishment number of “EST. 788.”

While the company said it has not received any reports of adverse reactions to recalled products, the recall comes amid an E. coli outbreak that has now sickened nearly 200 people across 10 states. Of those sickened, 28 have been hospitalized, with the Centers for Disease Control and Prevention (CDC) linking the illness to ground beef from “many sources.”

The FSIS urged consumers to discard impacted products and practice food safety, which includes preparing raw meat products safely and only eating products cooked to a temperature of 165 degrees F to ensure harmful bacteria has been killed.

E. coli is a potentially deadly bacteria that can cause dehydration, bloody diarrhea and abdominal cramps two to eight days after exposure. While most patients recover within a week, others may develop kidney failure which can occur at any age, but is most commonly found in children under five and older adults.