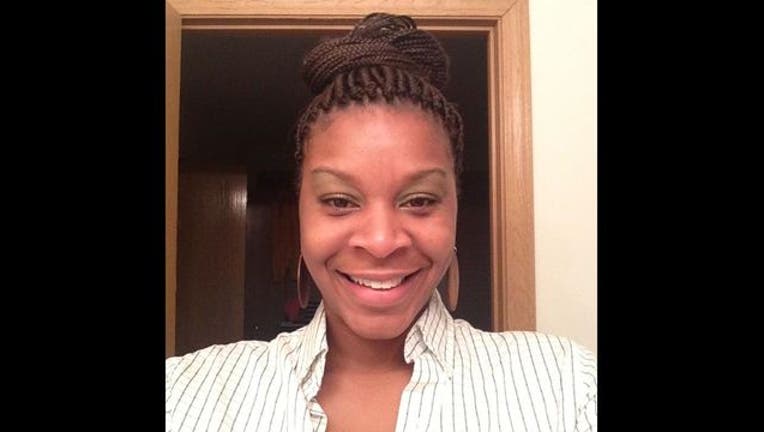 HOUSTON (AP) — State attorneys want a federal judge to throw out a wrongful-death lawsuit filed against the Texas Department of Public Safety and a state trooper by the Chicago-area family of a black woman found dead two months ago in a Texas county jail.