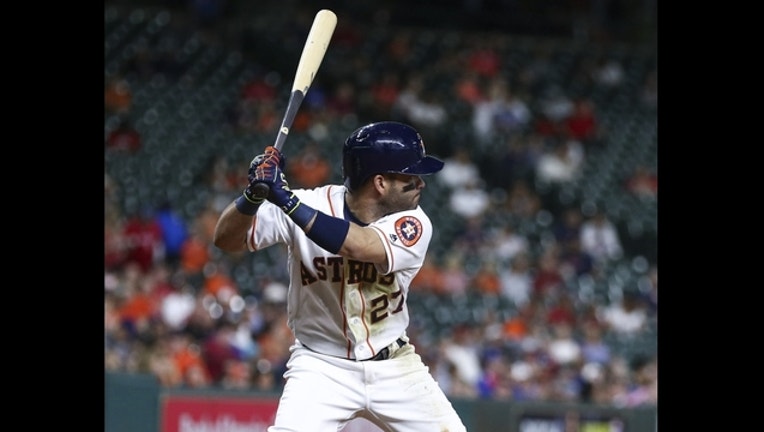 HOUSTON, TX - Jose Altuve led the Houston Astros to their first World Series title with a win over the Los Angeles Dodgers in November and picked up the franchise’s first MVP trophy in more than two decades a couple of weeks later.

And as his huge 2017 is coming to a close, the diminutive second baseman already is looking for more.