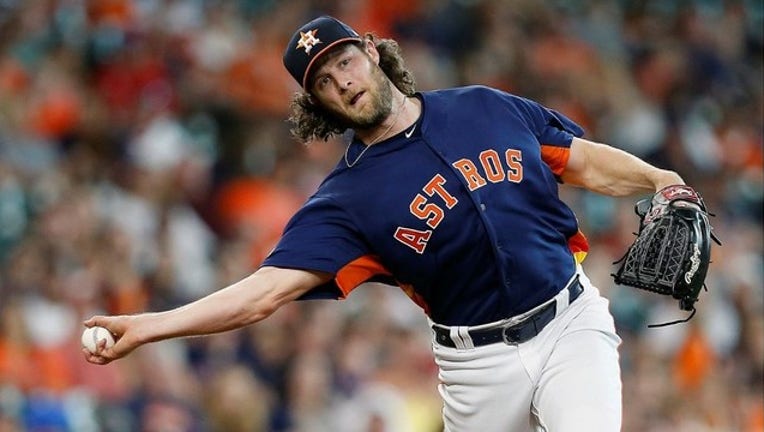 The Astros will have six players at the All-Star Game for the third consecutive season, as third baseman Alex Bregman and outfielders George Springer and Michael Brantley were named as starters for the All-Star Game on Thursday via the fan vote.

Bregman, Springer and Brantley were voted into the All-Star Game as starters by the fans as part of the newly-created “Starters Election”, a 28-hour online voting period that featured three finalists at each position (and the top nine outfielders). The 2019 season will mark the second time in franchise history that the Astros will have three position players start the All-Star Game.