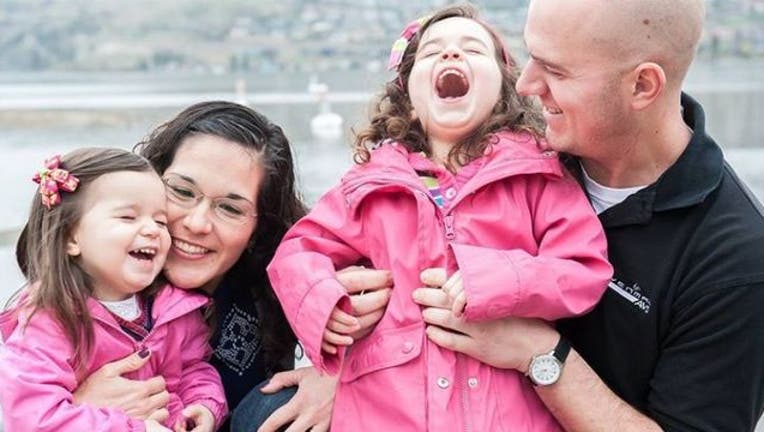 Police say that Jacob Forman murdered his wife Clara, and their daughters Yesenia and Karina. (Image: Facebook via Fox News)

KELOWNA, Canada (Fox News) - A man described as a devout Christian who volunteered at a local church was charged this week with killing his wife and two young daughters after their bodies were found in a home in western Canada.

Canadian authorities found the bodies Tuesday in Kelowna, British Columbia, and identified the victims as 33-year-old Clara Forman and her daughters, Yesenia, 8, and Karina, 7.

They charged Jacob Forman, 34, with the murders.

He showed no emotion during a brief appearance in court Thursday, Global News reported.

Forman was a plumber, a devout Christian and had a leadership role at his small church, the news outlet reported. He and his wife had met in Mexico when he went to a retreat to become a preacher.